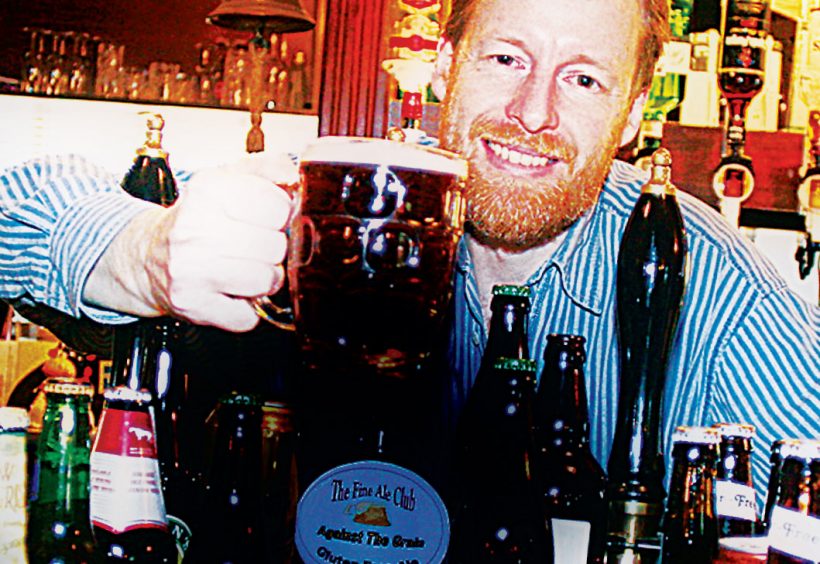 For beer lovers with celiac disease—a devastating allergy to gluten that causes a range of maladies, from bowel ulcers to cancer—it was a banner day. Grown men who hadn’t had a beer in 20 years wept openly into their pints.

For celiacs, ordinary beer, brewed with wheat or barley, is about as quaffable as a poison-ivy smoothie. To be truly gluten-free, beers must be brewed with non-gluten-containing grains (primarily sorghum, but also rice, buckwheat and corn), and yeasts cultivated on a gluten-free base, such as molasses, instead of barley malt.

Another type of beer available for celiacs is so-called “low-gluten” beer, brewed with the traditional barley or wheat, but with carefully controlled gluten levels. Low-gluten beers vary in how much gluten they contain, but generally have gluten levels below 20 parts per million (ppm)—enough to inflame symptoms in the highly sensitive, but safe for most celiacs in moderation.

Spurred by better awareness and diagnosis of the disease, interest in gluten-free and low-gluten beers among brewers has grown dramatically in the last few years. For most beer drinkers (and thirsty celiacs), a single question is paramount: How do they taste?

“When you taste sorghum beers, there’s a distinctive sorghum taste. It’s not the barley taste. It’s very hard to describe—it’s not unpleasant, just not familiar,” said Dr. Steve Ford, who organized the Gluten-Free Beer Festival with help from the CAMRA. Ford, a lifelong beer enthusiast, began his campaign for gluten-free beer after being diagnosed with celiac disease several years ago.

“It’s strong, it’s light and it’s hoppy. I think it compares with any IPA or any real ale, frankly.”

Not every beer lover is on board with Ford. Sorghum has a distinctive flavor that’s sometimes described as “sour” or “fruity,” and it certainly seems to be an acquired taste. But while unfamiliar to most American beer drinkers, it’s nothing new to the beer world at large—sorghum brews have been traditional among the Zulu in South Africa for centuries, and under apartheid rule were the only brews black South Africans were allowed to drink.

At the festival, Ford organized a tasting panel, recruiting some non-celiacs from the CAMRA to help judge about two dozen beers. Among the beers that got top marks were O’Brien Premium Lager, a gluten-free beer from an Australian brewery; Lakefront Brewery’s New Grist, the first gluten-free sorghum beer commercially brewed in the US; and Against the Grain, a low-gluten (13ppm) Bitter Ale brewed specially for the Fine Ale Club in the UK, not yet available in the US.

Ford was particularly impressed with Against the Grain—so much so that he successfully lobbied his local pub to keep it on tap.

“It’s strong, it’s light and it’s hoppy. I think it compares with any IPA or any real ale, frankly,” he said. The good news is that more brewers are getting into gluten-free beer than ever before, and quality is on the rise.

“When I started this quest three or four years ago, there were a few gluten-free beers, and they weren’t very good. Now there are maybe 20, and they’re getting better,” said Ford.

Just since the Gluten-Free Beer Fest, several new gluten-free brews have gone on the market. Among the newcomers: Toleration Ale, from Hambleton Ales in the UK; Dragon’s Gold, a sorghum Lager from Bard’s Tale Beer in Buffalo, NY; and Schlafly’s new Sorghum Beer, currently available only at their brewery in St. Louis. The biggest piece of good news for beer-loving celiacs came last December, when Anheuser-Busch announced the nationwide release of their new gluten-free sorghum brew, Redbridge.

Meanwhile, in just one year, the Gluten-Free Beer Festival has gotten too big for its britches. Ford hopes to host another event in 2007, but hasn’t yet been able to secure a big enough venue for all the beer-deprived celiacs who would flock to it. It’s a good problem to have, he says.

“We’ve got to find somewhere big enough first. There are jetloads of Americans who want to come.” 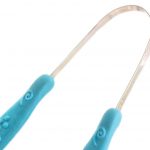 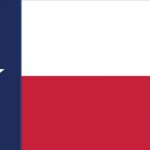