Can Craft Beer Become Par for the Course? 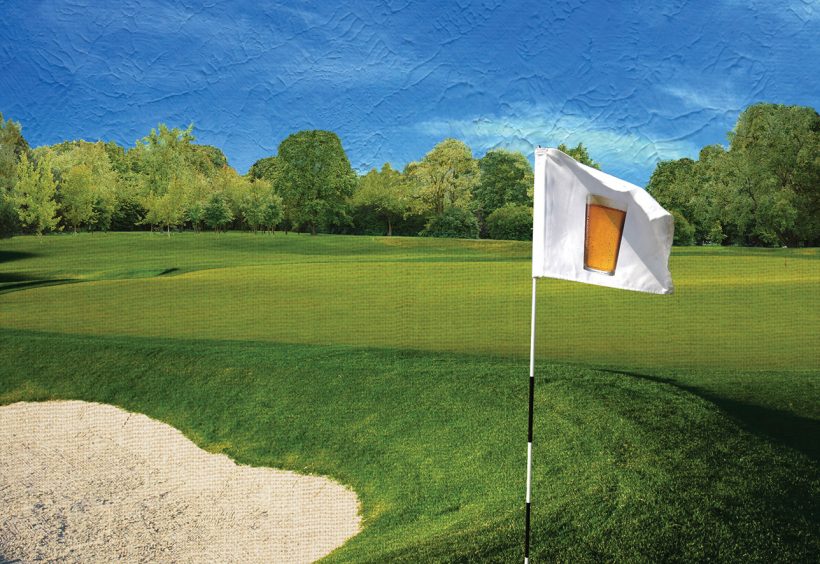 Ebenezer’s Restaurant & Pub, a famous haven for craft beer in rural Lovell, Maine, butts up against a municipal golf course. Inside the pub, patrons can sample from one of the best selections of Belgian beer in the country. Enthusiasm for Quads and Gueuze, however, doesn’t extend from the bar out onto the fairway of the neighboring Lake Kezar Country Club.

“Our golfers usually hang around the clubhouse and have a few beers or a glass of wine,” says Brad Littlefield, the country club’s president. “I guess they figure that they can find something they will enjoy that will not cost more than $3 instead of going down the street and choking down a glass of beer from halfway around the world for $10-plus.”

Littlefield’s course is not alone in eschewing the overall craft trend and serving macros when thirsty golfers finish their rounds. Craft beer is catching on slower in the golf world than it is elsewhere, despite the relative exclusivity of the sport. The price of adding tap lines to accommodate craft is prohibitive for some course owners, while others say their clientele doesn’t demand it.

Jeremy Funk is an example of one of those clients. Funk, who’s 33 and works in sales, plays eight to 10 rounds per year, and drinks beer from breweries like Oskar Blues and Odell Brewing in his everyday life in Boulder, Colo.—but he sticks to Coors Light and Bud Light Lime on the golf course.

“Maybe just being outside, baking in the sun, I want something light to drink,” says Funk.

But a growing minority is working to change prevailing attitudes on golf course beer. Darrin Pikarsky runs the Charlotte Beer Club and has put on more than 350 events, including Charlotte Beer Week every March. The Can Open Craft Beer Golf Tournament is his first golf-related venture. The four-person scramble includes unlimited samples of beers from Foothills, Lagunitas and New Belgium, among others. The response, he says, has been great.

“Golf is a huge investment of people’s personal time and money,” says Pikarsky. “Why should you be stuck drinking a light domestic when you’re shelling out $50 to $200 for greens fees?”

Select courses do a good job with craft on their own. Golfers preparing to tee off at The Oaks Golf Course just outside Madison, Wis., have been known to squint at the tall, green plants just beyond the driving range.

“They don’t know what it is,” says John Blaska, the course’s owner. “I see people standing there with their hands on their hips. They think it’s a vineyard, but it’s too tall.”

Blaska has planted a 2-acre hop farm next to the first tee. He sells three varieties (Mt. Hood, Sterling and Willamette) to a local cooperative. Inside the clubhouse, 10 tap lines feature beers from nearby Capital and New Glarus breweries. Ale Asylum, Great Dane and Lakefront Brewery offerings rotate in and out.

“People tend to look at your taps as they’re coming off the golf course,” says Jessica Blaska, John Blaska’s daughter, and the course’s food and beverage director as well as the general manager. “We try to keep it as local as possible.”

Jessica says that most of her craft taps “keep right up” with the macros on draft, but occasionally they don’t sell, and the golf course eats the cost. Hers is a seasonal business, and inventory requires a lot of attention. The effort, she says, is worth it when the course becomes known for beer. The Oaks held a tournament during Madison Beer Week that sold out all 144 slots.

“People liked it because most of the other events were tasting and bar events,” says Jessica. “This was something different.”

For courses that don’t want to front the cost of serving craft, there’s another solution. Laura High is one of the co-owners at Global Brew Tap House & Lounge, which has two brick-and-mortar locations in Illinois as well as a refrigerated van. Offering six taps, the van has been set up at several golf tournaments.

Despite these examples, many in the golf industry say the offerings on the course won’t change until their clientele demands it. Joshua Buell manages the Frear Park Golf Course in Troy, N.Y. He says that he sticks to serving Budweiser, Coors and other macro lagers because his clientele doesn’t ask for anything else.

“If we ever did have people start clamoring to have it on a regular basis,” Buell says, “it is definitely something we would try.” ■ 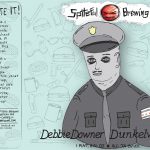 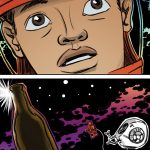