The Name Game: Trademark Disputes Bubble Over in Craft Beer 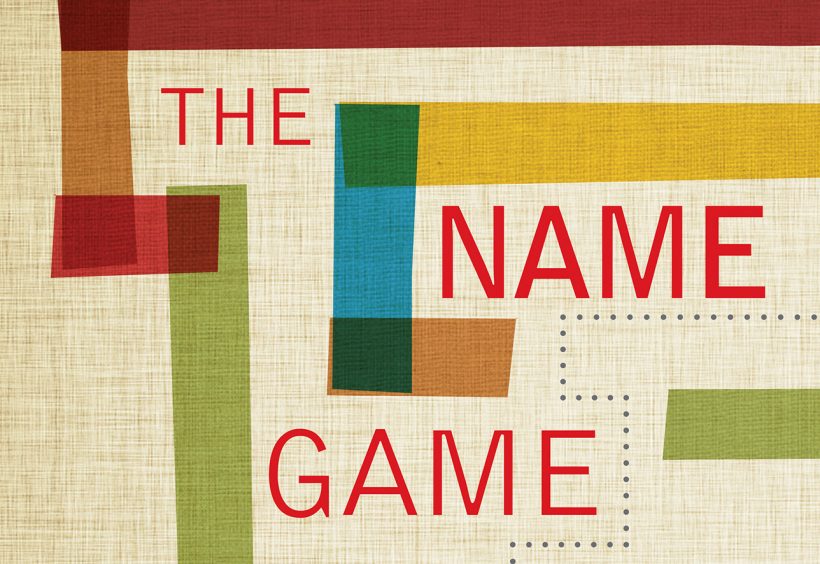 The craft beer ideal is one of laidback good times: friendly brewers churning out small batches of enjoyment for chill, happy customers. In this world, everyone plays nicely in the sandbox, sharing belly laughs over beers named with hops puns. Few things provide a snap back to the reality that the craft beer business is just that—a business—than a cease-and-desist letter from a lawyer.

That was the certified wakeup call that Renegade Brewing founder Brian O’Connell received last fall, when another brewery decided Renegade’s Ryeteous Rye IPA was too similar a name to one of its own beers. An attorney for Sixpoint Brewery, which has made Righteous Ale since 2005, wrote a letter, and O’Connell grudgingly agreed to change the name of his flagship beer to Redacted Rye IPA.

“I’m not passing judgment on how they handled the situation, because everybody needs to do what’s right for their business in order to succeed,” O’Connell says. “But the reason I got into the craft beer industry was because of the camaraderie, the sense of community. The way that we run our business is different than the corporate world.

“In my eyes, if someone has a problem with something we’re doing, I’d rather settle it with a phone call, an apology and a solution that works for everyone,” he says. (Sixpoint Brewery had phone conversations with and sent a care package to Renegade Brewing in attempt to settle their trademark dispute amicably.)

The Renegade-Sixpoint blip was one of dozens of trademark disputes that have come up among US craft breweries in recent years. In just the few days before this article went to print, Ska Brewing in Colorado won a dispute with DuClaw Brewing in Maryland over the beer name Euphoria, and California’s Faction Brewing—a brewery in planning—announced that trademark conflicts have led them to change their logo before they’ve even opened. Such cases are nothing new; brewers and companies in myriad other industries routinely take legal action to protect and defend their brand names, logos, designs and other identifying elements.

But as O’Connell and other beer advocates know, the frequency of trademark conflicts seems to be rising in craft circles. Many attribute that rise to the growing number of new breweries coming online. There were 2,360 craft breweries in the United States in March, up from 1,970 in 2011, according to the Brewers Association.

“As more and more places open, there are still only so many words in the English language,” O’Connell says. “As creative as we all think we are, there’s bound to be some overlap.”

Trademark battles often get attention through social-media sites like Twitter and Facebook, which allow breweries to appeal directly to the court of public opinion—a tactic that can backfire.

When Magic Hat Brewing’s parent company filed a federal trademark-infringement lawsuit in May against Kentucky startup West Sixth Brewing, the folks at West Sixth launched an aggressive social-media campaign. They set up a website—nomoremagichat.com—and repeatedly urged consumers and retailers to sign an online petition against Magic Hat’s “corporate bullying.”

Less than a month later, despite claiming to have 17,000 petition signatures, West Sixth backed down, changing its logo to appease Magic Hat, and even issuing a statement apologizing for its anti-Magic Hat rhetoric. The small brewery took a beating on beer message boards and from commenters on its own website, who were apparently turned off by West Sixth’s vigilante approach.

“Put your big boy pants on and grow up, West Sixth! This is getting beyond childish,” one person wrote.

“I’ve not witnessed unprofessionalism on this level before in my life,” wrote another. “This is not how reputible [sic] businesses conduct business.”

But taking to the internet doesn’t always backfire. When Vermont brewery Rock Art was sued by the billion-dollar beverage company Hansen’s Naturals, parent company of Monster Energy, which wanted Rock Art to stop using “The Vermonster” as the name of one of its beers, the small brewery used public exposure to level the playing field.

“[Hansen’s] felt they could prevent our using the name Vermonster because they ‘may want to get into the alcohol business someday,’” explains Rock Art co-owner Matthew Nadeau. And even though holding trademarks for future use is forbidden by the federal government, wealthy companies can continually appeal a decision, protracting the lawsuit until the smaller company’s resources are drained.

“Eventually, the small business runs out of money, can no longer afford to defend their rightful name, and they lose the case by default,” Nadeau says. “Small business does not have the time or money to spend on this frivolous exercise—large corporations seem to have nothing to lose at all.”

After Rock Art’s supporters launched a boycott of Hansen’s products, the company agreed to a settlement that was considered a win for Rock Art. “We only prevailed because of public support from Beer Advocate, Facebook, newspapers, TV news,” says Nadeau, who also made efforts to update federal trademark law, but to no avail. “Yes, we could have just changed the name and moved on, but this was about principle—what is right and what is wrong.”

Protracted legal battles are rare in trademark cases, which can cost hundreds of thousands of dollars and take years to litigate. Most of the time, trademark disputes are resolved through out-of-court settlements, says Michael Kelly, a partner in the New York office of law firm Kenyon & Kenyon, which specializes in intellectual property.

“It’s generally advisable to reach an agreement instead of going to trial, which can easily cost $300,000 to $500,000 over the course of two years or more,” Kelly says.

The potential litigation costs were one reason Renegade’s O’Connell says he decided to change the name of his Ryeteous Rye. Another reason: He says he’d rather make beer than fight over it.

“One of the great things about craft beer is that it makes people happy, it makes them smile, and our job is to keep them happy,” O’Connell says. “We call Renegade an oasis from the outside world. Our customers deal with enough BS and bad news in their lives as it is. The last thing I wanted to do was air our grievances, and make our fans feel like they needed to stick up for us or get into an argument on our behalf.”

Fred Bueltmann, part-owner of New Holland Brewing, says he agreed that breweries shouldn’t burden their customers by getting them involved in trademark tiffs.

When New Holland sent a cease-and-desist letter to Alpine Beer Co. in 2011 (both breweries make an Ichabod pumpkin beer), Alpine tried to fire up its fans. “Let’s all let them know what we think of their dirty move,” Alpine’s Pat McIlhenny wrote in a newsletter.

Defending a trademark isn’t dirty, Bueltmann says, it’s a duty to employees, customers and investors. “The trademark holder has a legal obligation to protect their mark,” he explains. “If they knowingly do not pursue conflicts, it could be deemed that their lack of protection or non-enforcement is abandonment, or acceptance that the mark is not unique, so they would in turn lose the rights they worked so hard to establish.”

Freetail agreed to back off, but only after its CEO, Scott Metzger, fired off a cheeky public response to Steelhead’s cease-and-desist letter—complete with a hand-drawn, white-flag-waving dinosaur—that went viral. “There is a finite number of lame hop puns to be used,” Metzger wrote in a subsequent letter addressing the public. “Sometimes I get sad when I don’t think of them first, but I move on.”

In some cases, lawyerly intervention isn’t needed at all.

The keystone of trademark-dispute kumbaya is the story of how Avery and Russian River breweries reacted when they discovered in 2001 that they both made beers called Salvation. Brewery owners Adam Avery and Vinnie Cilurzo met for beers and agreed that they could both keep making their Salvation beers without harming each other’s business. In 2004, they took it one step further, blending their respective Salvations into a new brew called Collaboration Not Litigation Ale.

Happy resolutions like that do happen, but they’re not the norm, Kelly says. He added that the best practice is for brewery owners to do their due diligence, consulting a trademark attorney to conduct a thorough search before rolling out new brands or logos.

As the number of new breweries—and new beers—continues to surge, trademark disputes aren’t going away. They’re a part of doing business, even when the business is beer. “In an industry like craft beer, where you’re seeing rapid growth and more players coming into the market, there is a greater chance they’re going to bump into each other,” Kelly says. “The point of trademark law is to make sure that those players can compete fairly and avoid consumer confusion.” ■ 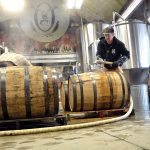 Previous: Yeast Ranching: Wrangling Wild Yeast and Other Microorganisms, Off the Grid 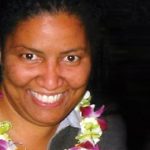