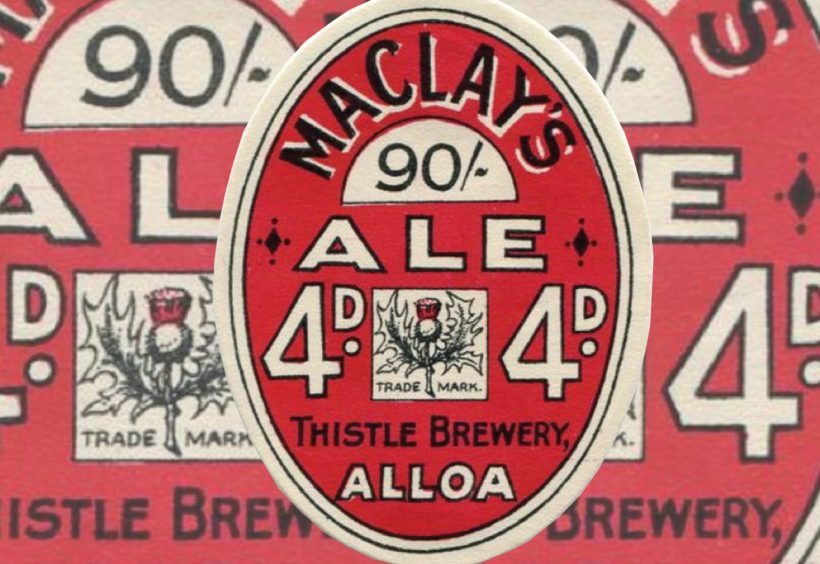 When I say “Scottish Shilling Ales,” modern 60/-, 70/- and 80/- beers are what I mean. Beers designated by that peculiar Scottish system of naming based on price rather than type. Or Light, Heavy and Export, as they’re better known down at the pub. But what is the history of these beers, and how do they fit into the constellation of British styles?

Maybe I should start by giving these beers their full names: 60/- Pale Ale, 70/- Pale Ale and 80/- Pale Ale. That’s right: All three are not only all the same basic style, but they’re also all Pale Ales. It can get very confusing because the same system was used for other styles. There were also 60/- Mild Ale, 54/- Stout and 60/- Scotch Ale. It’s unwise to assume a style based purely on the number of shillings assigned to it.

60/- and 80/- are particularly bad in this respect. You can find both going right back to the early 19th century. Trouble is, they have absolutely no connection to the modern beers with the same names. In the table, you can see Maclay’s beers from just before World War I. All of the beers except Strong Ale, no matter what the style, have a shilling designation. As you can see, the number of shillings equates roughly to the gravity. The products of an English brewer of the same period would have been rather different. For example, it would have been very unusual for an English brewery to produce four Pale Ales, especially ones so weak. Even the lightest English Bitter would have been over 1040º. To put those strengths into context, in 1910, the average gravity of beer brewed in the UK was 1053º.

Maclay’s beers are a good example of how Shilling Ales developed in the 20th century. If we fast-forward to the 1930s, the list of beers brewed by Maclay was considerably shorter. All that was left were three Pale Ales and a Strong Ale.

This may get confusing, but bear with me. After World War I, Maclay stopped, at least internally, using shilling designations and moved to pence. Their Pale Ales were named after their retail price per pint. Oh, and they were also called IPA for no apparent reason. In 1939, with no change in recipe, they all became Pale Ales.

The 6d is the one that’s of most interest because it was brewed continuously right up until the brewery closed in the 1990s. It’s a beer with a particularly odd history and is better known as Maclay 60/-. A very nice beer it was, too. I drank it a good few times myself and thought it an excellent example of a Dark Mild.

Hang on, I hear you say, how can a beer called Pale Ale be a Dark Mild? The answer is the strange evolution of beer styles in Scotland. After World War I, Mild, per se, was a rarity. Scottish brewers produced low-gravity Pale Ales that effectively filled the slot occupied by Mild Ale in England. But that doesn’t explain the color, does it?

One of the weirdest features of Scottish brewing was the extensive coloring of beers after racking. At some breweries, it took on comic proportions, with a dozen or more slightly different-colored versions of the same beer. Which is why it was no problem, despite being parti-gyled with 70/- and 80/-, to color the 60/- to look like Dark Mild.

And that’s how, in the period of a half-century or so, Maclay’s 60/- went from being a 4.5-percent Pale Ale to a 3-percent Dark Mild. A rather odd transformation. ■ 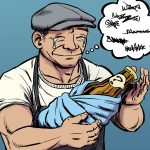 Previous: A Solution to the Trademark Bottleneck 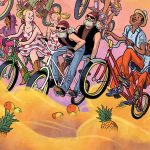