Cheers to Charity: Three Business Models That Let Pubs Give Back 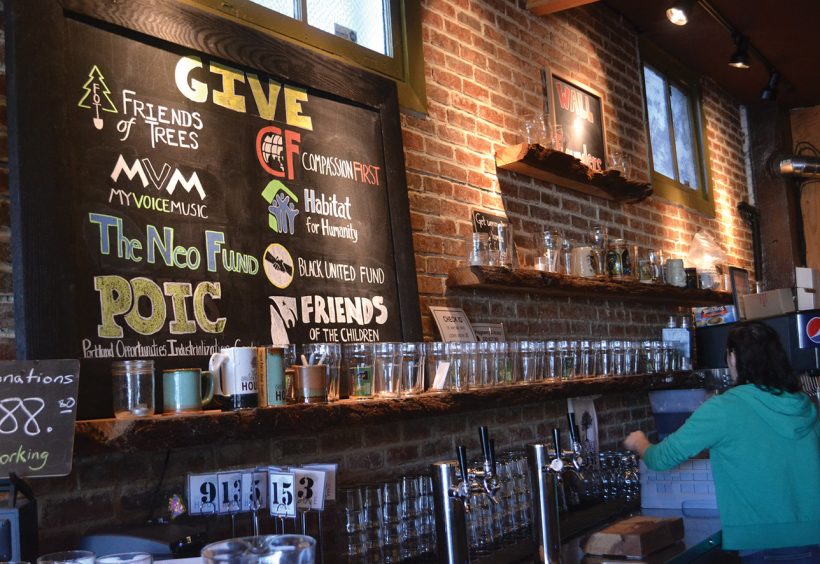 Oregon Public House co-founder Ryan Saari deals with the same challenges that most bar owners do: cash flow, competition, quality control. But at the end of the day, Saari and co-founder Roger Becker aren’t reaping the benefits of most successful publicans; as one of a few nonprofit pubs that are cropping up around the country, Oregon Public House forwards 100 percent of the profits to eight local charities.

It was back in 2009 that longtime friends Saari and Becker were sitting in Saari’s backyard in northeast Portland drinking beers, and the idea struck them: a business model based on raising funds for nonprofits.

The Oregon Public House, which is registered as a “public benefit nonprofit,” first opened its doors in May of this year and has since raised more than $13,000 for local charities, supporting causes from the environment to youth mentoring.

Situated in a gentrifying area called Woodlawn, in a 1909 International Order Of Odd Fellows building, the pub is on the ground floor; upstairs is a ballroom that served as a speakeasy during Prohibition, and today, is rented out for events to help pay the pub’s rent (the ballroom even appeared in an episode of Portlandia last year).

Saari, who is a pastor by day, says that opening the pub was a community effort. Needing to raise nearly $200,000 prior to opening, the eight-member board used grassroots methods to get over 62 “founders” to donate money. A local retired school principal reupholstered the benches, and over 200 local residents pitched in to help in other ways.

Working with a similar business model on the opposite side of the country is CAUSE, a bar and restaurant in Washington DC that donates all their profits to charity.

Opening the pub was “a bootstrapped effort,” says co-founder Nick Vilelle, one that included a crowdfunding campaign, pro bono help from family, friends and people excited about the concept, and the founders’ personal savings.

CAUSE operates as a nonprofit, but is registered as an LLC, Vilelle notes. He says that his business makes charitable giving more accessible for young professionals who don’t have a lot of disposable income or know exactly where to give.

Open just over a year, CAUSE has raised $10,000 for their seven charities and are in the process of selecting charities for the next quarter. “It’s big for us,” says Vilelle about reaching the one-year mark. “We are not 100 percent there in proving the model, but we’ve had a really positive response, and a one-year mark is a big deal in this industry.”

Vilelle points to the company Newman’s Own “as a fantastic role model that has offered customers a product that they want, and used the profits from it to create social impact.”

Finnegan’s, which launched in 2000, is broken down into Finnegan’s Inc., which owns the beer brand, and a 501(c)(3) called Finnegan’s Community Fund. The model allows them to donate 100 percent of their profits to fighting hunger.

“The profit goes to purchasing fresh produce from local farms, and the farms donate the produce to food shelves throughout the Midwest,” explains founder Jacquie Berglund. Essentially, she says, Finnegan’s is creating “wealth in local communities and giving the money back in the way of food on local shelves.”

“I have always wanted to leave the world a better place than when I arrived here, and this beer company and business model have enabled me to do that,” she says. “I love my job—I get to own a beer company and help feed those in need.” ■ 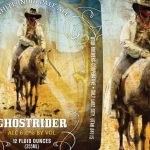 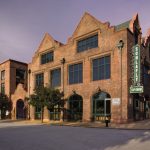