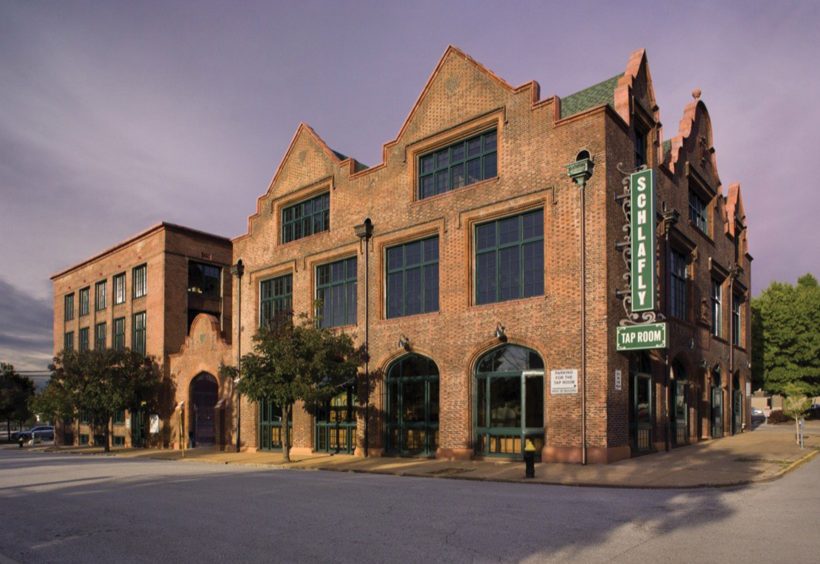 The St. Louis Brewery wants more space. More commonly known as Schlafly, the brand of beer it produces, the brewery is already well-known for its ambitious architectural endeavors: rescuing two dilapidated buildings from ruin, and helping to turn around those neighborhoods. But this time, they’re looking to build from the ground up.

Schlafly’s rise through the craft beer ranks started in 1991, when Tom Schlafly, now chairman, and co-founder and current CEO Dan Kopman sought a space for a small brewery in the Missouri city that was synonymous with the massive Anheuser-Busch facility. They settled on the old Swift Printing Plant Building in the Downtown West neighborhood.

To say the structure had seen better days is an understatement. Covering two adjoining buildings, it was built in two phases, with the first completed in 1902 and the second in 1904. The printing plant moved out in 1969, and the building remained abandoned. Flames consumed two enormous brick buildings across the street in 1976, and the fire caused minor damage to what is currently the Schlafly Tap Room facility at 2100 Locust Street.

The surrounding neighborhood fell into such disrepair that it and the old printing plant building played a minor role in a scene from the 1997 John Carpenter film Escape from New York, filling in as the backdrop of a post-apocalyptic New York City that had been turned into a federal prison for the country’s most dangerous criminals.

“It was a neighborhood that had been left to rot away. It was a very hopeless area for a long time,” says Michael R. Allen, director of the Preservation Research Office, a St. Louis architectural consultancy. So when Schlafly and Kopman wanted to move in, folks in St. Louis questioned the founders’ business acumen, if not their sanity, says Schlafly, especially in light of Anheuser-Busch’s dominance over the local beer scene.

But, he says, the building was affordable and functional, and it offered the space and infrastructure for what they envisioned, including a restaurant. The brick-and-wood structure, which was on the National Register of Historic Places when they purchased it, was restored. Today, it’s The Schlafly Tap Room, and it’s surrounded by new businesses and residences in other revitalized spaces.

“Businesses like Schlafly are pioneering when they come into a neighborhood like that, and their impact is felt for generations,” Allen says. “There’s still a lot of work to be done in that neck of the woods, and there’s still rehabbing going on. I don’t think any of it would be happening if Tom Schlafly hadn’t purchased that building.”

In 2001, the brewery bought another abandoned building, this time in the nearby Maplewood neighborhood. It became Schlafly Bottleworks, where most of their beer is made. Now, both the Bottleworks and the Tap Room are near capacity (47,000 and 3,000 barrels respectively). Their three contract-breweries produce 10,000 barrels collectively; that figure will more than triple by 2018.

“We are landlocked at both of our current locations,” says Kopman. “We do not want to ever have to say we have to move again because we do not have enough land, so we are looking for 40 acres. We have identified about 12 sites in the St. Louis metro area—Missouri and Illinois.” Now they’re determining the sustainability and other specs at each space.

Kopman says that, once sales reach a level at which the company can comfortably take on the debt, they will build a brand-new, modern brewery this time, opening with an expected 100,000 barrels of annual fermentation capacity, almost doubling current production.

But what the brewery already has accomplished pleases Schlafly. “It’s fun. It’s been gratifying,” he says. “I like the idea that we’ve done something for the community. There are two ZIP codes that are a little better because of our having been there.” ■ 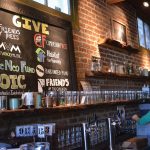 Previous: Cheers to Charity: Three Business Models That Let Pubs Give Back 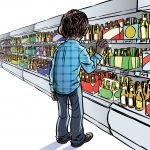