American Ale Brewing in the 1890s 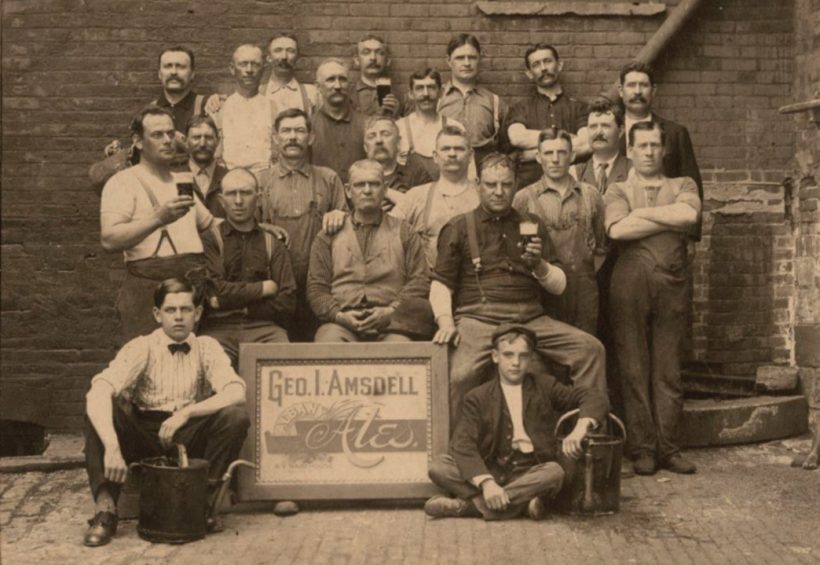 Workers at the Amsdell brewery in Albany, N.Y., circa late-19th/early-20th century.

Just to confuse you, I’m going to take a look at ale brewing in the US a couple of decades before Prohibition. While America’s ales had their roots in Britain, much like the English language, they slowly began to adapt and change in their new home. By the 1890s, there were significant differences in the way British and American ale breweries operated and the equipment they used. While at the beginning of the century, British breweries had led the world in technology and scale of operation, by the end of it the Americans were the ones at the bleeding edge of innovation.

The mainstay of US ale production was beers that had begun like British X Ales. They were Mild Ales—that is, beers sold while still young, usually referred to as “present use” ales in America. But American production and serving methods had moved a long way from the British tradition of cask conditioning. By the 1890s, many draft beers were effectively sold in keg form, a type of beer that wouldn’t really gain much of a foothold in Britain until after World War II.

Horace Brown, an eminent British brewing scientist, visited the US in 1897 and was mightily impressed by what he saw: “The Americans are essentially a practical nation, and, as a rule, trouble themselves far too little about first principles, but they make up for these deficiencies to some extent by their willingness to make experiments on a large scale, by the fearless manner in which they attack new problems, and by the entire absence of that extreme conservatism which generally characterises the pure empiricist in all the older countries.”

There were three main types of ale in the US: “present use” or “lively ale”; “still ale”; and “stock ale.” The first was much like an English Mild Ale, except for one important twist: It was racked when attenuation was around 65 percent, heavily kräusened with fresh wort and stored for a week at 60ºF. A strong secondary fermentation took place, raising the pressure inside the barrel to 80 to 100 pounds per square-inch, enough to propel the beer from cellar to bar without the need of a pump. The beer was served with an enormous head and was rarely totally bright.

“Still ale” was not kräusened, and had a CO2 level similar to the most highly conditioned British cask beers. “Stock ale” was like its British namesakes, matured for a long period—nine to 12 months—before sale.

What happened to beer between fermentation and filling into barrels was very different in the two countries, and it was connected with the American custom of a low serving temperature. Top-fermented beers usually acquire a chill haze when their temperature drops below 50ºF. To prevent this, American brewers stored their ales at 32°F for two or three weeks, during which time the gunk responsible for chill haze dropped out of solution. The beer was then filtered to remove anything remaining in suspension, carbonated and filled into barrels under CO2 pressure.

Kräusening is one example of a German technique that was adopted by American brewers, even though it was not practiced in Britain. The influence of German brewers can also be seen in how gravity was recorded. In the 1830s, the Vassar brewery of Poughkeepsie, N.Y., used pounds per barrel, the usual system in Britain in the 19th century. Amsdell records from 1904 include spaces for both Balling and pounds per barrel, but the latter is rarely filled in.

So while some of the differences in American ale brewing were local innovations, many were just the application of lager-brewing techniques. ■ 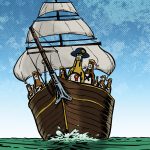 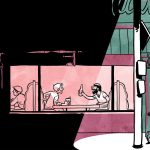