The Publick House in Brookline, Massachusetts 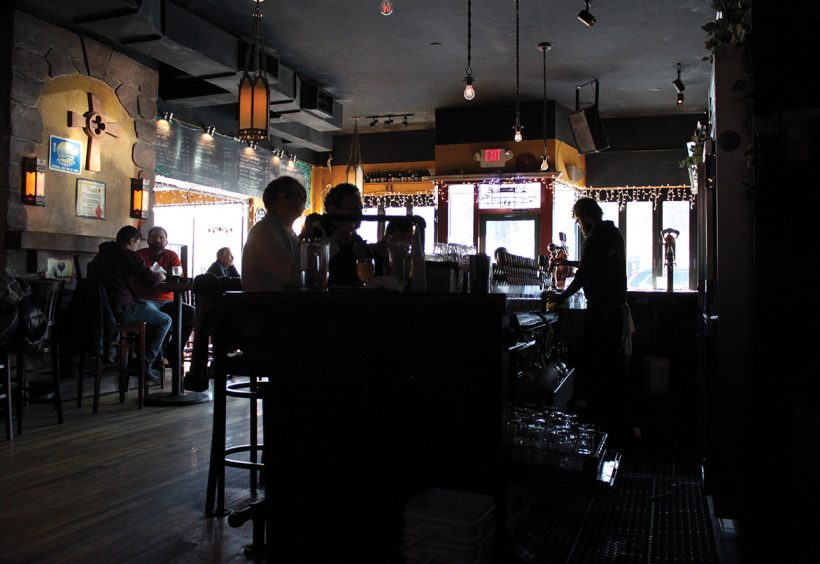 The Boston area’s first gastropub was born on July 11th, 2002. David Ciccolo was making beer for Tremont Brewing and bartending to help pay the bills. When he realized his bartending “partner in crime,” Ailish Gilligan, shared his interest in opening a spot, they got to work on The Publick House, what would become one of the country’s most-famed Belgian beer bars.

When asked “why Belgian?” Ciccolo replies frankly, “The answer is simple. I went to Belgium.” During his first trip in the ’90s, he was alone for the first two days: “I remember vividly wanting to have someone there to see what I was seeing. I also vividly remember the collect-calls bill.” Ciccolo went on to immerse himself in the country’s beer and culture; he points to Brasserie d’Orval brewmaster François de Harenne as his mentor.

The Publick House captures the look and feel of the cafés and bars that hooked Ciccolo on that first visit, with subtle touches, like antique wall sconces, and the abbey-style window frame and fireplace façade. Adjacent to the main bar and dining room is a smaller, often-quieter taproom called The Monk’s Cell, where imports from De Dolle Brouwers and Brouwerij Kerkom are served alongside Allagash and Pretty Things.

Ciccolo returns to Belgium at least twice a year; one of those trips, in 2007, was to be knighted by the Belgian Brewers Guild for his “tried and true commitment to … Belgian beer.” He cites Orval, Cantillon and Brasserie de la Senne as just a few of the breweries he’s proudest of serving beers from—often in brewery-matching glassware to boot. And then there’s the food … moules frites, duck confit and waterzooi, to name a few specialties.

Brian McGee remembers fried artichokes on his first visit, as well as a half-dozen or so Saison Duponts. After that, he knew he had to work there. He quit his job, got a Monday-night door shift and worked his way up to lead bartender. “My favorite part of working at Publick House is the people,” McGee says. “First-time customers come in claiming they ‘don’t like beer,’ and within two years, they’re bringing back growlers from Hill Farmstead.”

BostonTweet.com proprietor Tom O’Keefe has lived in Boston for 22 years, the last 10 of which he’s counted The Publick House as his local haunt. He names the mac & cheese as a favorite. But more than anything, he appreciates how the bar has helped change the city he cares about. “The Publick House was definitely the first gastropub in Boston that served not only unique beers, but also great food,” he says. “After [it opened], Boston had similar bars pop up all over the city.” ■ 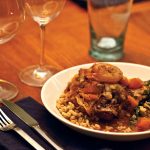 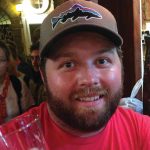