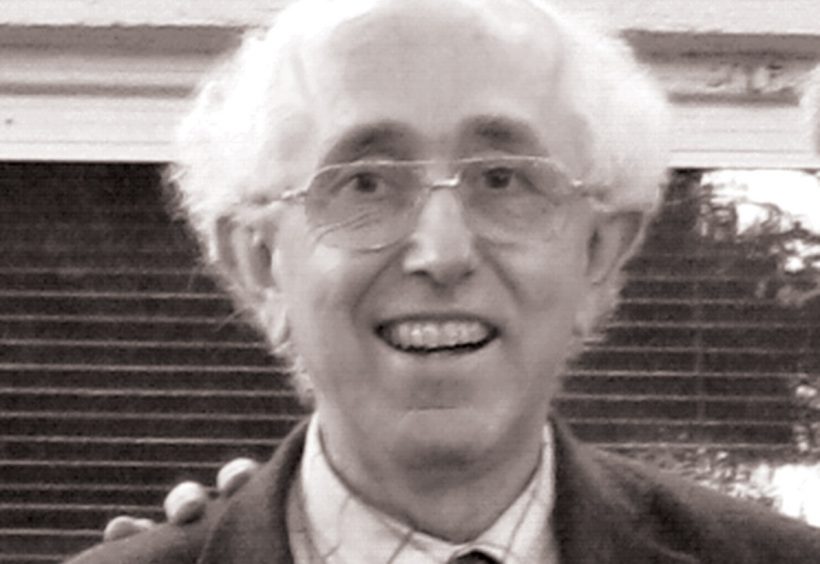 “Due to a shortage of monks at the centuries-old Abbey of Notre Dame d’Orval, in the Gaume region of Belgium, their traditional drink can’t keep up with demand—and it’s about to lose its distinctive and exclusive Trappist ‘appelation.’” So writes Luxembourg-based reporter Cecilia Rodriguez in a Forbes.com article posted on December 13th. Rodriguez continues to write that in order to hold a Trappist label, the beer must be brewed under the supervision of monks; and with the number of monks at Orval having dwindled to 12, not only is the abbey struggling to meet demand, but it has had to hire outside workers, thus jeopardizing its Trappist designation. We asked Orval’s François de Harenne for his response to the article; below is his reply, sent via email.

This article is “far-fetched” and has nothing to see with any kind of new information about Orval! What’s wrong in it?

1. “… it’s about to lose its distinctive and exclusive Trappist ‘appelation.’”

Being the spokesman of the International Trappist Association and having been present at all the (quarterly or annual) meetings of the association since its foundation in 1997, I never heard members quoting that point!

2. “Orval was produced commercially in barrels”:

3. “Orval then evolved into the first Trappist beer to be sold nationally throughout Belgium.”

No pretention of that kind here: Westmalle, Chimay, Rochefort started earlier to be distributed in Belgium. Probably starting after the other ones and having dealers since the beginning in the different parts of Belgium, Orval can be understood as a little more “national” than the other ones …

4. The number of monks in the community was never evoked here as having a direct link with the level of production!

Why: As early as the foundation of the brewery (1931), the monks were occupied by the farm activity, a cheese dairy and a bread bakery, and they are layworkers who were hired for brewing beer within the walls of Orval brewery. The internal organization of the brewery is not influenced by the number of monks of the community: One of them is however the chairman of the board and four of them members of the board.

For giving her readers [the] right information, Cecilia Rodriguez should first come and visit Orval: In about [a] one-hour drive from Luxembourg, she could easily get here! She would discover that the community of 12 is able to welcome numerous visitors on retreat, still attracts some young novices, who will stay or not, and goes on following its spiritual life. Watching the situation from near, I can set Orval consumers’ mind at rest for the short and middle course.

What’s sure? Would a community become as small as to disappear, the economical activities she is responsible [for] could not survive, or could not survive with her name or as Trappist. Why? According to the rules of the order (art. 43), the name belongs to the order and may not be sold or rented.

I wrote here above that there’s no direct link between a number of hectolitres and a number of monks. My own opinion is however that an indirect link exists. If a community is not really strong, her economical responsibility must remain bearable. That’s the best explanation for me, with a more than 25 years-long experience as sales manager of a Trappist product, that limited production matches the best with Trappist production. For keeping the monks in peace with economical and social problems, sales must be sure and pay well, staff members should not be numerous. In that purpose, the first point of wisdom is to never push a product on the market, and to just sell it when demand pulls. I know that commercial modesty [is understood] by the modern consumers. Being acquainted with the reasons of a limited production, they do not contest it! ■ 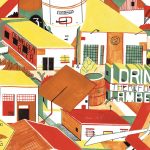 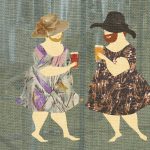