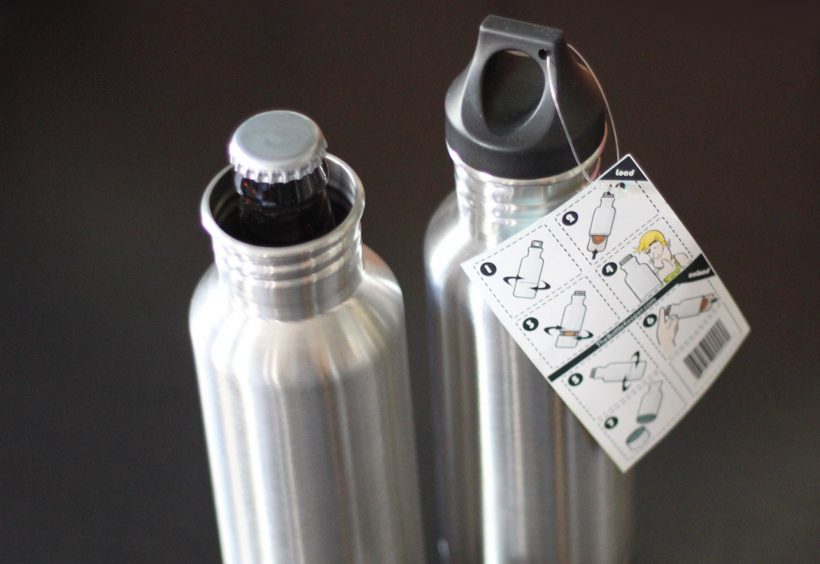 This month’s innovation, the BottleKeeper, was born of first-world problems. Two cousins, Adam Callinan and Matt Campbell, are firm believers that life is too short to drink warm beer. One day, while hanging out on the beach, Campbell took matters into his own hands.

“Matt came up with the idea to put a beer bottle inside a koozie, then inside a stainless water bottle so it would be extra insulated,” Callinan says. “This actually solved two problems for us. It would heavily insulate the bottle to keep it colder longer, and being that glass isn’t allowed on the beach as it can pose a serious problem when broken, it solved the issue by protecting the bottle.”

As the cousins tweaked the concept, they opted for a threaded bottom section for the steel vessel, so the beer bottle can be inserted, and a custom neoprene sleeve to serve as the inside “koozie.” The final product looks just like a stainless steel water bottle but hides a 12-ounce glass beer bottle inside.

Callinan says that in addition to keeping bottles colder longer, the BottleKeeper makes a great vessel for traveling with bottled beers and spares hands from getting cold when holding an icy bottle. The two are now working on other BottleKeepers to accommodate different sized bottles.

For now, Brewtis the BottleKeeper, the first edition of BottleKeeper that is specific to a 12-ounce bottle, is available at TheBottleKeeper.com/shop for $20 for a single, with increasing discounts for orders of two or more. ■ 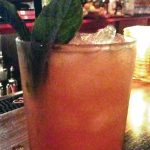 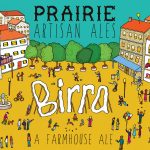