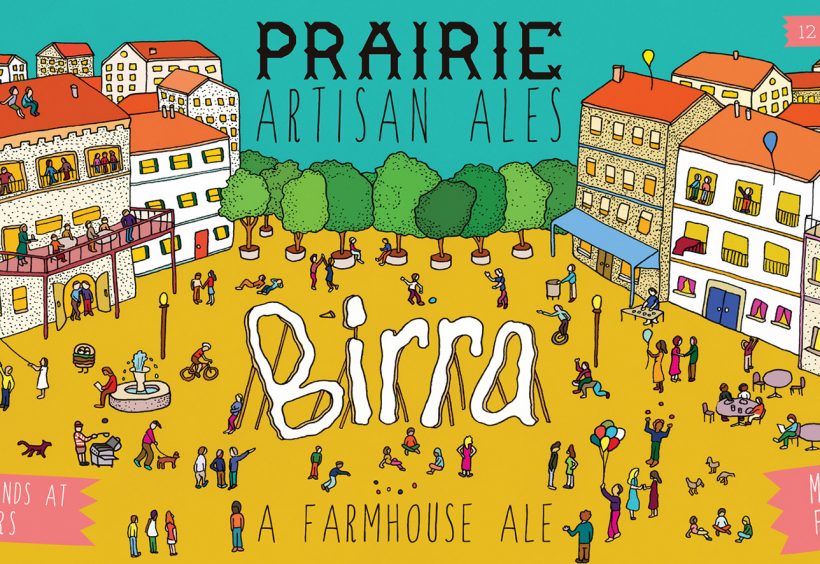 Can you spot the Prairie family in this bustling Italian square? There’s Chase Healey, the brewer, flipping burgers near the center. In the right corner, his wife Erica watches their dogs play with a cat, who belongs to Chase’s brother and Prairie label artist Colin. And over on the left is Colin with a metal detector.

This playful, hand-drawn world is one of dozens that Colin has created for Prairie Artisan Ales, a young Oklahoman brewery with a prolific and highly acclaimed lineup. And while some have called Prairie “the Wes Anderson of beer,” Chase says, “Each new beer and label [is] a reflection of what we are feeling at that time.” That means on one label (Standard), Colin can take the consumer to an Oklahoma backwater and teach them how to noodle (step 6: insert arm into catfish’s mouth), and on another (Eliza5beth), he can transport us to a spaceship captained by two cats and a dog with opposable thumbs.

For Birra, an Italian-inspired session ale, Colin set a “Where’s Waldo” scene in the Trastevere neighborhood of Rome, where Chase and his sister were recently brewing. “Ma Che Siete Venuti A Fà is the beer bar this little part of Rome seems to be centered around,” Chase says. “Great beer and great people.”

“I had fun playing around with the perspective of the buildings in this label,” says Colin. “There’s a lot of breweries out there with bland, hyper-masculine artwork, and that’s what I want to avoid.”

When he’s not drawing for Prairie, Colin is finishing college, and he plays the double-bass as a professional classical musician. As for his art: “I think being mostly self-taught has been an advantage for me and helps convey the sincerity of what we do.” (A few brewers out there might know the feeling.)

Working with his brother is great, says Chase. “I just feel lucky, I guess. I couldn’t afford him if he wasn’t my brother. That being said, he’s still my little brother, so he can be a pain sometimes.” Colin shares the sentiment, but adds, “I like to think that a Prairie beer is me on the outside and Chase on the inside. I’m looking forward to whatever happens next.” ■ 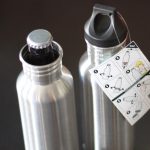 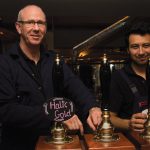