Explore the Wide World of Beer 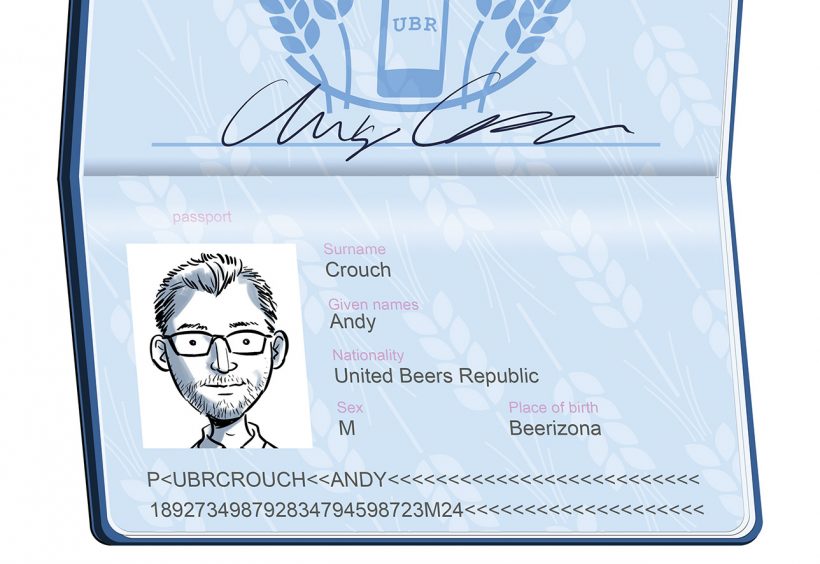 As a kid, I used to send away for every travel brochure that I could. I called every 1-800 number that popped up on the television screen, filled out every tear-off magazine vacation kit card and mailed them in, and grabbed every vacation brochure I could find in local travel agencies. Alaskan cruise books, Parisian hotel brochures, Chinese monument guides—I collected them all.

Travel is something I have always had a passion for pursuing. As a kid, my family took the occasional trip, usually to a familiar, family-friendly venue in Florida for spring break, but we never really traveled. Never had the chance to explore distant places or immerse ourselves in foreign cultures.

So as a young adult, I did the required backpacking trip through Europe, but hardly made the most of the experiences, even going so far as to drink Miller Genuine Draft in a Mexican restaurant in Prague. I traipsed around Germany, Britain, France and other countries, toting a tattered guide book along, sleeping in hostels, trying to get to know and understand the places I visited.

While I’m happy to have had these analog and sometimes-gritty experiences, in the age of the internet, with its glorious planning ease, excuses to avoid visiting far-flung locales have grown very slight. Beyond the limitations of time and money, one of the great barriers to travel remains the unknown, the unusual, the unanticipated, the weird. These challenges, of course, also largely represent the charm of travel.

I have found that an appreciation for beer is one of the best keys to opening doors around the world. From Cambodia and Japan, to France, Austin, Los Angeles and Montreal, beer people share an undeniable and symbiotic love and passion, one that draws them together despite cultural or national differences. It works as a valuable bridge between different people, all of whom share a love of the product, which is a powerful unifying force.

Beyond the inestimable value of experiencing other cultures and viewing global wonders, travel also tells us much about ourselves. It informs and rounds out our edges, makes us open our eyes a little wider, to reevaluate and even test ourselves.

When I began writing about beer more than a decade ago, a colleague gave me a crucial piece of advice: You can’t write about beer from the safety and comfort of your home or local bar. You have to actually go to the breweries, meet with the brewers, and experience their environment to have any chance of understanding their culture and the beer. Ticking off beers in your home, even when surrounded by friends, is only one small part of the beer experience, and it misses some tremendously important contextual pieces.

The increasing popularity of beer trading, auction websites and multi-taps replete with deep menus of foreign beers all have contributed to a sense that if the world’s best beers can simply be delivered to one’s doorstep, there no longer exists a need to visit the source. The ease of attaining and enjoying many of the world’s greatest beers today stands in stark contrast to a time when beer lovers had to travel far and wide to get a sip of a long-coveted beer.

Thankfully, a counter-movement to this age of homerism has also developed, in the form of the brewery taproom. Usually a communal space welcoming the public to engage with and experience the local brewery, these new outlets transcend an era where breweries were merely cold, functional and utilitarian industrial spaces with all the charm of a chemical warehouse.

Traveling and having the opportunity to actually experience the source of a beer, taken together with the chance to interact with its creators, is the soul of the beer experience. Whether it be to a brewpub a few towns over or across oceans to a whole new world of beer, plan a trip of some ambition. You’ll experience a whole new side of beer. ■ 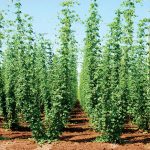 Previous: From the Field to the Lab, and Back Again 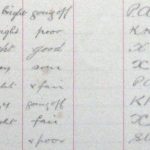