Bottoms Up In Belgium: Seeking the High Points of the Low Lands 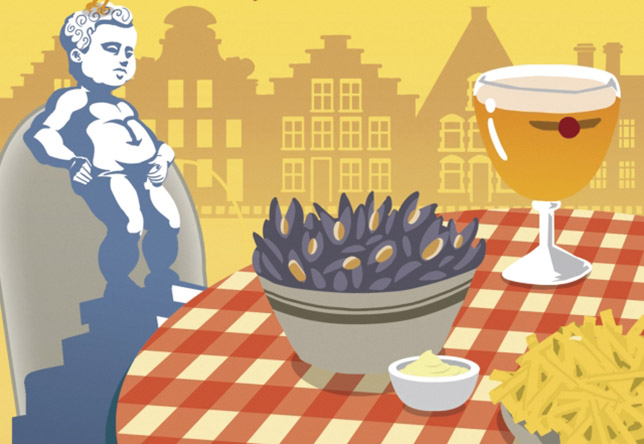 Bottoms Up In Belgium: Seeking the High Points of the Low Lands
By Alec Le Sueur
Summersdale Publishers Ltd., January 2014, £8.99

After falling for a Belgian woman, Alec Le Sueur found himself reciting vows in Flemish, a language he didn’t understand and a culture he was about to immerse himself in. What followed was the prompt forswearing of Stella Artois, an introduction to the sport of chicken singing, and ultimately, this hilarious book. Beer geeks, beware: This is not a brew-centric book, but that doesn’t make it any less essential for a trip to the country. It might be useful to know, for example, that the word “bar” actually connotes “brothel.” You’ll learn what makes a good mussel, the history of Belgium’s chocolate industry and what actually went down at the Battle of Waterloo. Channeling David Sedaris, Le Sueur recounts his cultural missteps in dry asides. And of course, there’s a checklist of nearly 500 Belgian beers. Just look up from it once and a while to have a conversation—you might even be able to talk about Belgium without dropping the term “horse blanket” once. ■ 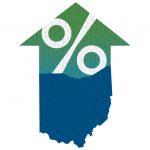 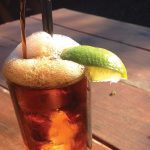