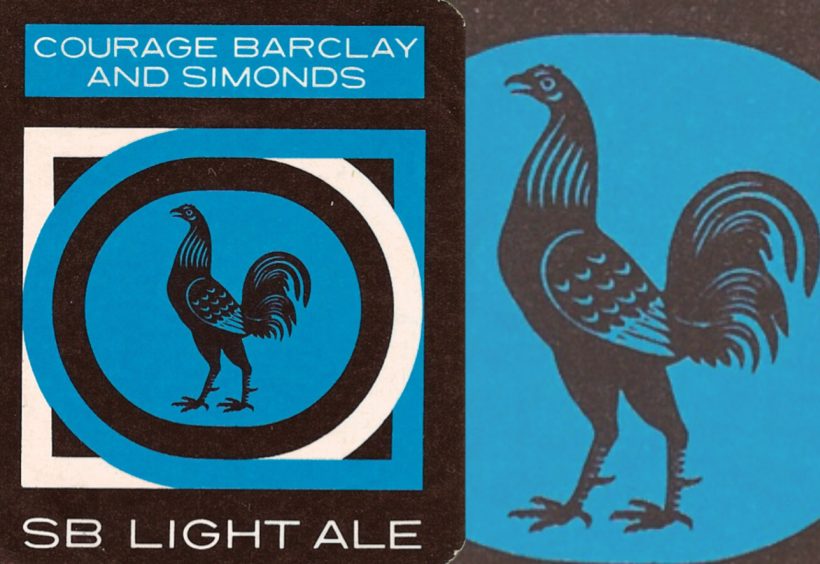 In the middle of the century, it was a very different story. Light Ale, buoyed by the surge in sales of bottled beer, was a rising star of the pub trade. The dubious quality of much draft beer prompted drinkers to start mixing it with bottled beer. Light and Bitter—a half-pint of Ordinary Bitter topped up with a bottle of Light Ale—was one of London’s favorite tipples.

Light Ale had its roots in the second half of the 19th century, when a new type of lighter Pale Ale arrived on the scene. Lower in alcohol and lighter in body than stock Pale Ales, like Bass or Allsopp, Dinner or Luncheon ales were, as their name implies, often consumed with meals in the home. It was the beginning of the mass consumption of bottled beer. Until then, families either had casks at home or sent their children to fetch draft beer from a pub.

The first Dinner Ales were low gravity for the period. At the end of the 19th century, a typical one had a gravity between 1050 and 1055º. A Stock Pale Ale of the time would have been more like 1065º. And while Stock versions remained bottle conditioned well into the 20th century, Dinner Ales were some of the first non-deposit beers to hit the market; a characteristic that endeared them to customers, if not brewers.

The World Wars had an impact on the strength of Light Ales, as they did with all British beer styles. Though, along with other cheap, popular beers, such as Brown Ale and Mild Ale, they suffered disproportionately. Though gravities varied greatly, many Light Ales were around 1040º—close to average strength—in the 1920s and 1930s. By the 1950s, they were half-dozen gravity points below average, at little over 1030º.

“The war years apart, the public has had stronger and better beers before it, and it has solidly preferred the weaker. It is not just a question of price, for many men will buy a light ale and pay more than they would for a half-pint of much higher gravity draught beer. In the face of this remarkable preference for the weaker drink it is commendable that brewers have persisted with their stronger beers, and that they are at present introducing new types and publicizing them widely.”
The Book of Beer by Andrew Campbell, 1956, page 199. The emphasis on cask beer after the rise of the Campaign for Real Ale (CAMRA) in the 1970s didn’t do bottled beers any favors, but particularly hard hit were cheap beers, like Brown Ale and Light Ale. While CAMRA fought to preserve threatened cask beer styles such as Mild, it ignored processed bottled beers. Soon, the traditional types were in terminal decline.

The Best of British Bottled Beer, published in 1994, lists 22 Light Ales. Six of them were brewed by national groups such as Bass or Whitbread, the remainder by established regional breweries. I would be very surprised if any of the 1,000 or so breweries founded in the intervening two decades have ever brewed a Light Ale. It’s not a style that gets beer geeks salivating.

And so another little piece of British brewing history is gradually fading from memory. Light Ale was never the most glamorous style, but it deserves better. At least to be remembered. I will—what about you? ■ 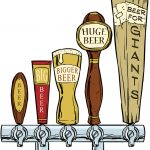 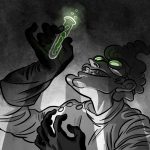