“Weed Beer” Unlikely to Blaze a Trail through Colorado Retail 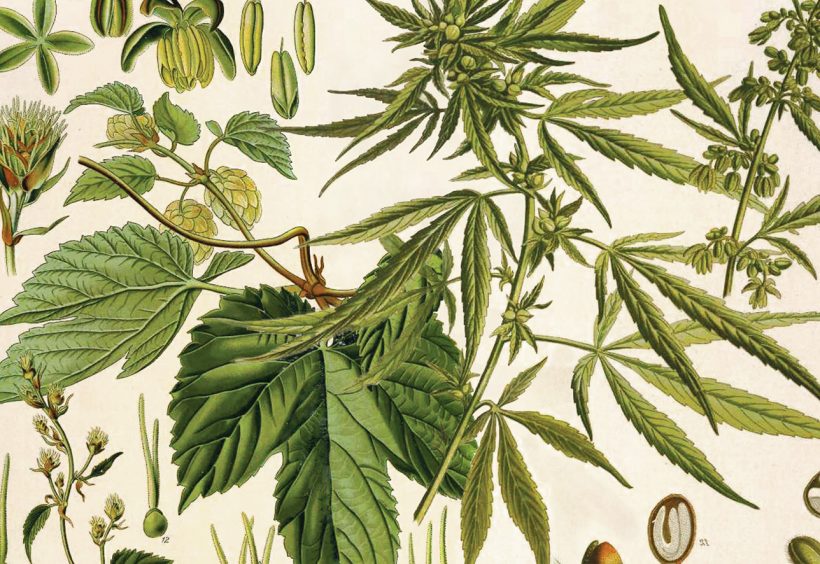 Colorado’s legal, recreational marijuana dispensaries, which set up shop in January, seemed to open the door to legal and responsible use of marijuana—in all its various ingestible forms—by the public. But while folks enjoy the plant’s effects when smoked or eaten, a commercial beer brewed to give a marijuana high won’t be happening anytime soon.

“We could lose our federal manufacturer’s license,” says Andy Brown, head brewer at Denver’s Wynkoop Brewing Company. While marijuana is legal in Colorado, commercially produced beers still need to be approved by the federal Alcohol and Tobacco Tax and Trade Bureau (TTB), so until weed is legalized federally, putting out such a product would violate federal law. Even in more liberal cities, like Amsterdam, it is still illegal for marijuana and alcohol to be sold in the same establishment.

Furthermore, the brewing process itself can interfere with the desired effects of marijuana. “Oils, tinctures and waxes can be dissolved by the alcohol in beer,” Brown explains. Sean Nook, owner and head brewer of Black Bottle Brewery in Fort Collins, agrees: “Weed in beer I don’t think works so well,” he says. “You can steep the buds after primary fermentation, but not sure if you would pull enough [of the chemicals] out. Buds have great aroma, but not like hops in a liquid.”

Naturally, motivated homebrewers have taken it upon themselves to try anyway. The results? Adding the plant at the wrong time in the brew process can impart off-flavors, and using improperly sanitized marijuana could contaminate the batch. But homebrewers claim that, when brewed properly, marijuana beer can deliver an enjoyable flavor and a potent high.

However, the chance that even homebrewed marijuana beer will catch on in Colorado is no more likely than the beer’s commercial prospects, due to the price tag. Recipes call for anywhere from 3/4 ounce for a 5-gallon batch to 1 ounce per gallon; with the price of legally sold marijuana averaging at $400 per ounce, according to the National Cannabis Industry Association, the cost alone will keep so-called “weed beer” on the fringe. ■ 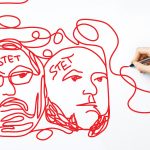 Previous: Passing of the Red Pen 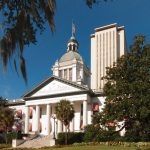