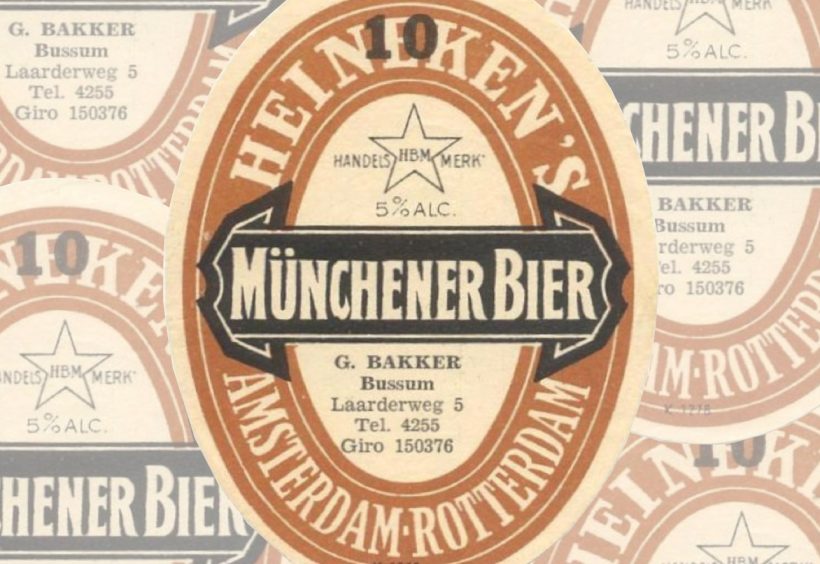 Heineken is synonymous with the Pale Lager called Pilsener that still dominates the world, no matter what craft fans might like to think. The vast majority of the beer they brew is in that style. But that wasn’t always the case.

The story goes that Gerard Heineken decided to switch to bottom fermentation after a chastening experience at an international exhibition in Amsterdam in 1869. Heineken had a stand selling his top-fermenting beers, but the public was captivated by Anton Dreher’s Vienna Lager. Heineken had seen the future, and it was bottom fermenting.

The following year, Heineken’s new brewery on the outskirts of Amsterdam began lager brewing. In 1873, the company completely abandoned top fermentation. But what types of beer were being brewed? Most would assume a Pale Lager of some sort, probably Pilsener. Wrong. The beer that initially spread the lager word around Europe wasn’t Pilsener.

The boom in bottom fermentation during the second half of the 19th century can be mostly attributed to two men: Gabriel Sedlmayr of Spaten in Munich and Anton Dreher of Schwechat, just outside Vienna. After a study trip in the 1830s mostly spent in Britain, they returned home determined to apply the advanced methods they’d seen to their own breweries. The result was the first modern lager styles: Munich Lager and Vienna Lager. These two beers introduced the rest of Europe to lager.

No surprise then that these were the pioneering styles in the new territories invaded by lager. Holland was no exception. The lager breweries that popped up there in the 1860s and 1870s first brewed something called Beiersch (Bavarian), a type of Dark Lager similar to those brewed in Munich. A Vienna Bier was also brewed, but didn’t last long.

But the biggest seller in the early years was a type peculiar to Holland: Gerste Bier. In 1911, Gerste represented about half of all the beer brewed in Heineken’s Rotterdam brewery. Pilsener was a poor third, behind the low-gravity Pale Lager, accounting for only 13 percent of the brewery’s output in that year.

What was Gerste? A bit of an odd beast, Gerste was an older, top-fermenting Dutch style that became a lager. Or perhaps I should say became bottom fermented. Because it wasn’t lagered. It was fermented with Heineken’s D strain of yeast, while the A strain was used for the more posh beers. It’s still used for their Pilsener.

One of Heineken’s competitors, Baartz, of Oranjboom in Rotterdam, wasn’t too keen on Gerste undercutting his own beers. He rather grumpily complained:

“… although a bottom-fermented beer, it is of a low gravity and not lagered, and is a beer quick to make for a significantly lower price.”
Korte Geschiedenis der Heineken’s Bierbrouwerij Maatschappij N.V. 1873 – 1948, by H. A. Korthals, 1948, page 96.

It was certainly quite cheap for its strength. Between 1900 and 1914, Gerste’s wholesale price was just 8 cents per liter, the same price as the weaker lager and considerably less than the 13 cents charged for Pilsener and Beiersch.

You can see Heineken’s full range in the table. There were a couple of other styles only brewed in Amsterdam: Export, a Dortmunder style beer of about 14º Balling, and Münchener, a Dark Lager of about the same strength.

The glory days of Gerste didn’t last long. By the 1920s, not only was it no longer Heineken’s biggest seller, it had been discontinued altogether. The fortunes of their Pilsener had also changed but for the better. By 1929, two-thirds of the output of their Rotterdam brewery was Pilsener, a beer well on the way to a total domination of the Dutch beer market; a dominance still evident today. ■ 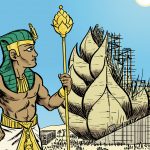 Previous: Beyond the IPA 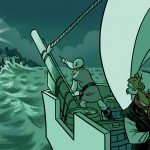