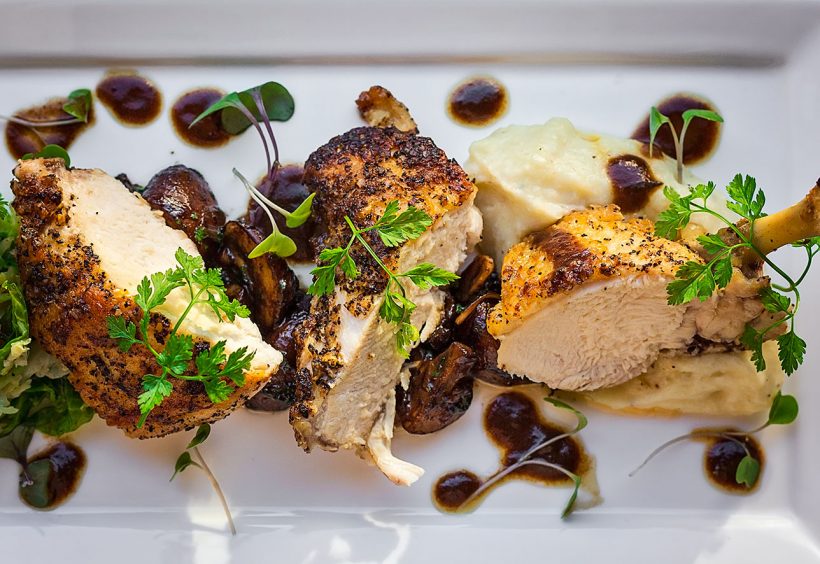 Tavern Ale | 6.0 % ABV
Alewerks Brewing Co.
Flavors of caramel malt, bittersweet chocolate and pecans in this Brown Ale latch on to the meaty ale jus, tender chicken and crispy caramelized skin for a flavorful synergy. The American hops accentuate the earthy, bitter character of the Brussels sprouts and celery root. 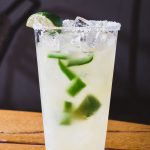 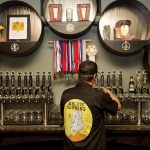