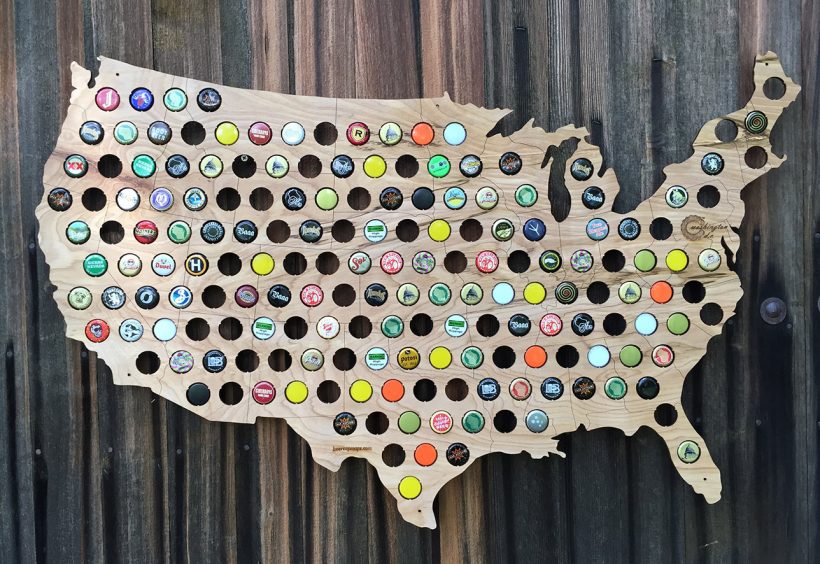 It’s a dilemma for many a beer lover. Whether it’s coasters, glassware, bottle caps, T-shirts or other collectibles that bring back memories of beers well-enjoyed, after a while, you have to figure out what to do with them.

If you’re a bottle cap collector, Steve Latham and Jesse Darley have a solution that not only helps you wrangle those caps, but also serves as a stylish and functional work of art. Beer Cap Maps got started less than two years ago after Darley set out to organize the beer caps his then-6-year-old son Jasper had collected.

A creative guy with access to a laser cutter, Darley cut a piece of plywood into the shape of their home state of Wisconsin, with cap-sized holes for his son to fill up with his favorites. “It was an immediate crowd-pleaser,” Latham says. “Anyone who saw it said ‘I want one!’ and we decided it was worth a shot to see if we could sell them online.”

The duo set up a website and took their first order within five days of deciding to go into business together. Since then, the product line and customer base have expanded considerably. Wooden maps are offered in the shapes of all 50 states and 10 countries, including the contiguous US with state border lines displayed. A newly released steel version is available in the US map and five individual states, with more states and countries in the works. They’ve even developed a custom floating wall mount.

“The maps are a way for beer lovers to show off their favorites, find new breweries and challenge themselves to expand their palate,” he says. “We hear a lot of customers who say they would have never tried a beer from such-and-such state without our map there to challenge them.”

Maps start at $39. Get more details and order at BeerCapMaps.com ■ 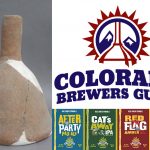 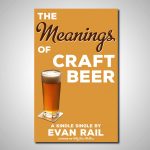