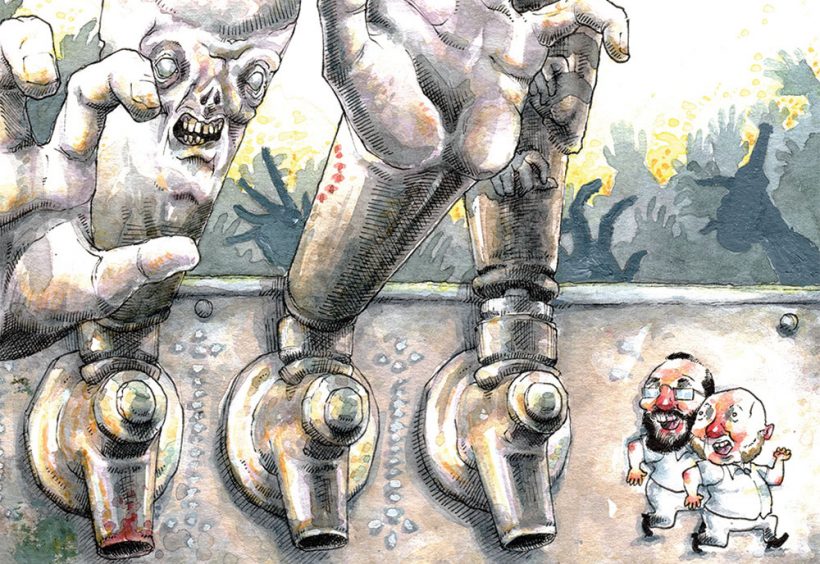 Something that’s not discussed often enough about the impact of independent (indie) brewers selling out to megacorps is where we as consumers see it the most: on menus and shelves.

Let’s face it; we’re spoiled with beer options. In the US alone, we’ve come from less than 90 breweries in 1978 to over 5,500 today because we raised a fist at Big Beer and got what we wanted. Now we’re happily complacent. Hell, we’ve practically become numb to beer’s seemingly endless growth and success.

And what’s interesting about the growth is that most small breweries are barely distributing due to the rise of the local taproom business model. It’s awesome, but it’s given Big Beer a window of opportunity.

Consider this: Once an indie brand sells out, it becomes a tool for megacorps to use to dominate retail options with a one-stop portfolio of brands. Irrelevant to those who once loved them, these brands are still attractive to distributors and price-sensitive consumers. And despite being soulless, they just won’t die. Plus, their lingering infestation acts as a bitter reminder of what they were and have become.

And since any brewery or brand can refer to or liken itself as “craft,” on the surface a “crafty” selection may give the appearance that we have options—at discounted prices, even—when we really don’t. It’s simply a calculated move by megacorps to disrupt from within by locking out indie brewers and limiting our options to their “crafty” beers.

Unfortunately, our utopia was breached years ago and we’ve allowed it to fester into a pandemic as we’ve high-fived each other on the craft brewing train. There’s still time to stop the zombie beer brand apocalypse. But we can’t be complacent. Support independent brewers by encouraging your local bars, restaurants, and stores to become zombie-free zones. 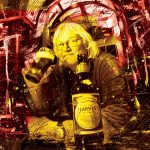 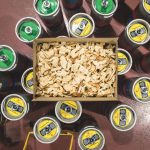