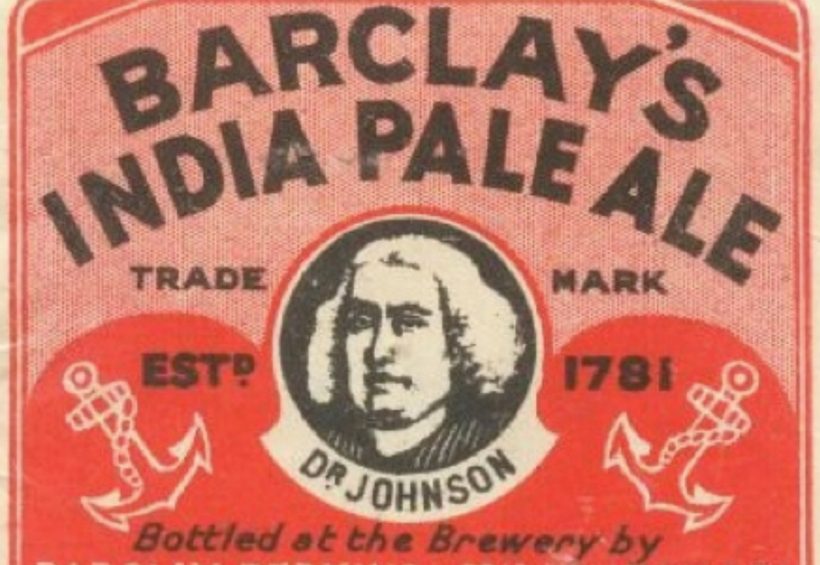 The first incarnation of the India Pale Ale was strong and heavily hopped—everyone knows that. It had to be to survive the tough journey to India. But is that really true?

No. Let’s get that misconception out of the way right at the beginning. The original IPAs were not strong beers. At least not by the standards of the day. Back in the 1830s, anything under 1070º (about 6.5-percent ABV) was considered session strength. At 1055º to 1065º, IPA was definitely in session-beer country.

Don’t believe me? OK, here are the beers from Reid, one of the big London brewers: The things denoted by X’s are Mild Ales, with X (the weakest) indicating an Ordinary Mild. Note how much higher its gravity is than the puny IPA.

IPA sent to India would have been even weaker, save for the British tax system. Between 1830 and 1880, tax wasn’t levied on beer, but on the raw materials, malt and hops. When beer was exported, the tax was refunded in the form of something called “drawback.”

Here’s an explanation of how drawback kept IPA gravities above a certain level:

“Ale, Pale or Bitter; brewed chiefly for the Indian market and for other tropical countries.—It is a light beverage, with much aroma, and, in consequence of the regulations regarding the malt duty, is commonly brewed from a wort of specific gravity 1055 or upwards; for no drawback is allowed by the Excise on the exportation of beer brewed from worts of a lower gravity than 1054.” –Ure’s Dictionary of Drts, Manufactures and Mines, Volume 1 by Andrew Ure, 1867, page 306.

It was economic suicide for a brewer to export an IPA with a gravity below 1054. Confirming the low gravity of IPA, here’s one of the most iconic, Bass, along with the company’s other beers: The IPA is joint weakest with No. 6 Mild Ale. But, if IPA wasn’t always as strong as we’ve been led to believe, it was always stronger than Pale Ale, wasn’t it? No. It wasn’t. There are plenty of examples of where the opposite was true.

London brewers began brewing Pale Ale in earnest after 1870 or so. Initially, they made just one, at a gravity of about 1060º. As the style gained popularity, they introduced other, lower-gravity versions. These beers had a variety of names. Things like Family Ale or Dinner Ale. But some breweries chose to call their weaker Pale Ale “IPA.”

A complaint often directed at modern low-gravity British IPAs is: “How can they call that an IPA? It should be at least 1060º.” These critics apply the standards of the 1830’s to modern British beer.

It only ever happens with IPA. You never hear anyone moan about Guinness being far too weak to be called a Stout. Using the same mid-19th century standards, it should be at a minimum of 1075º. And what about Mild? Surely a Mild should be over 1060º?

Which is the more authentic IPA, one of 7-percent ABV or 3.7-percent ABV? Neither, because there is no one “authentic” version of any style. It all depends when and where you are. ■ 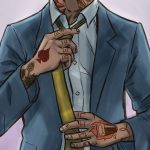 Previous: The End of Extreme Beer 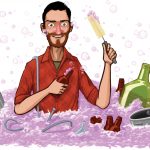