The Beer Geek isn’t always right, but he is willing to defend his opinion to the death 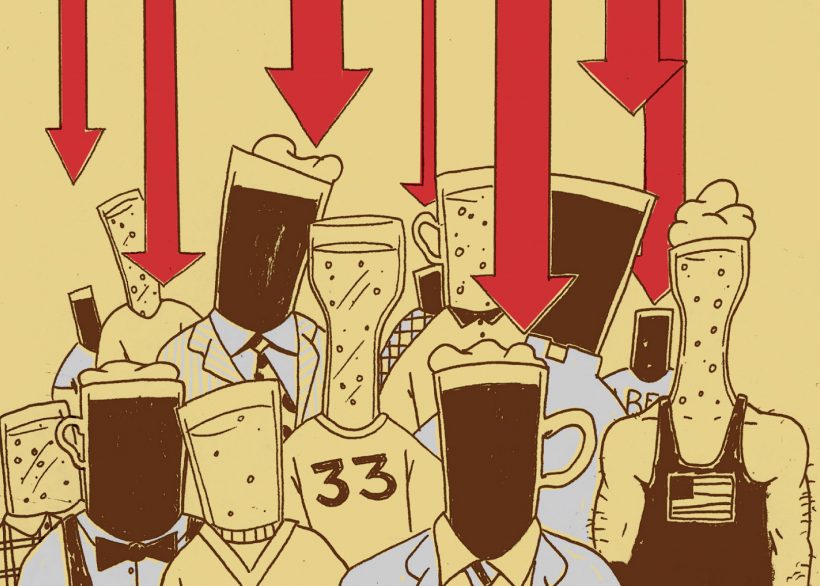 Q: I don’t know if I’ve tasted oxidation or not because I don’t know exactly what to look for. Would it impart a metallic taste? Perhaps make the beer seem flat, like it’s been in the glass for a few hours? —Jason in California

A: Oxidation can occur when the beer is exposed to oxygen or high temperatures at any point in its life, from being brewed, to shipped, to bought, to stored. Oxidized beer typically tastes like wet cardboard, paper, sherry or rotten pineapple. Though these are considered to be flaws in the vast majority of beers, notes of oxidation are expected with some beer styles, and especially when cellaring beer. That said, it should never overwhelm the flavor of the beer.

Q: Approximately what percent of total beer drinkers in the US drink stout beer? —AJ in Pennsylvania

Furthermore, are we talking percent sold, or percent actually consumed? Let’s assume you mean percent actually consumed. We’d need to know how many breweries and brewpubs there are that actually brew Stouts, the volumes brewed and the breadth of distribution. Then we would have to poll millions of drinkers, at varying levels of beer knowledge, at tens of thousands of locations, during each season (to take into consideration changes in beer selection impacted by seasonal marketing and emotional ties to climate) in order to arrive at even a rough guesstimate. The costs involved to collect this data would be staggering.

In other words, your question is idiotic and I don’t have an answer.

Q: Are the citrus flavors and scents found in a lot of Pale Ales and IPAs derived from the type of hops used? Or is it the addition of those fruits or fruit rinds that does it? —Jonathan in Ohio

A: Though some brewers use fruit, and some styles call for fruit, most beers don’t actually contain fruit. So when we’re talking about traditional Pale Ales and India Pale Ales, those citrus characters that you’re picking up are definitely coming from the hops. Depending on the varieties and brewing methods employed, you could detect anything from a faint lemony twang to an intense grapefruit that’ll shred your palate to pieces.

Q: Can you please school me on wet hops? —Melissa in California

A: Wet hops are freshly picked hops that have yet to be dried and processed. Hop harvesting occurs worldwide around September of each year, and it’s become more common for brewers to celebrate the harvest by brewing a fresh hop or harvest beer by obtaining hops that are mere days, or even hours, old. Using wet hops in brewing is like using freshly picked herbs when cooking a meal. And despite popular belief, beers brewed with wet hops are not as puckeringly bitter as many think, but instead have deep floral and citrus characters. It’s also recommended to consume fresh hop beers soon after purchase, as the benefits of wet-hopping fade fast, like any other product made with fresh ingredients. ■ 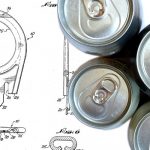 Previous: Artful Openings: A Celebration of Beer’s Many Tabs 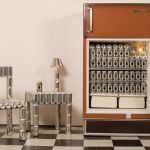 Next: Nice Cans! How the Aluminum Can Is Making a Triumphant Return to Respectable Society
Tags: IPA, Oxidation, Pale Ale, Stout, Wet Hops