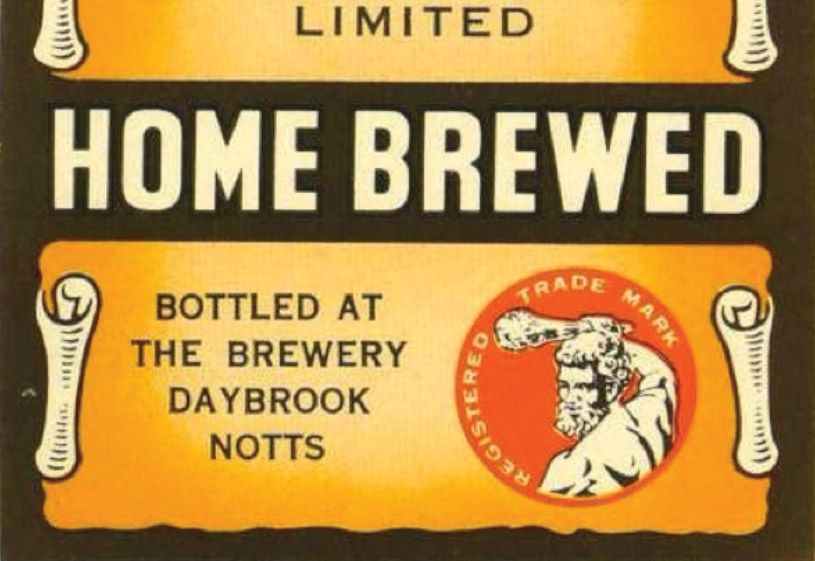 I grew up in the East Midlands town of Newark-upon-Trent, a malting and brewing town whose breweries had fallen prey to Courage, one of the Big Six that dominated British brewing in the 1970s and 1980s.

The former Hole’s brewery supplied virtually every pub in town, but none of it was cask. Of Newark’s 35 pubs, only four served cask. All owned by Nottingham brewer Home Ales. Modern geeks wouldn’t have loved them. They offered a pair of draft beers, Bitter and Mild, with a traditional bottled range that got little weirder than Brown Ale. But they had a few things drinkers loved. They were cheap. And their cask beers were always in good condition.

In my dark teenage years (Whose teenage years aren’t scarred by angst?), Home Ales was a savior—an island of quality in a swamp of shit. Their Newark pubs were an odd bunch though, two old coaching inns: a nondescript boozer and a scary new estate pub.

From scheduled power cuts to brown curtains and flared trousers, the 1970s were a weird time. You might associate cask beer with hand pumps. They were as rare as unsalted chips in ’70s-era Notts. Everything was served through electric pumps, strange glass cylinders on the bar that spat a measured half pint into your glass.

Think two beers and four pubs to drink them in sounds dull? Not at all. We’re talking cask beer. It didn’t always taste the same from one day to the next in the same pub, let alone from place to place. But once you got tuned in on the beers, you learned to appreciate the nuance in flavor from one pub to another. Don’t ask me how this worked, but each landlord had his own signature flavor.

Then there was the ambience. The dad sharing a pint with his 12-year-old son in the Cardinal’s Hat. Ernie—a war-damaged veteran—dabbing his tongue all night in the Clinton Arms. The rowdy market crowd in the Ram Hotel. Unpretentious, good value and tasty, Home’s beers had an enthusiastic following.

This is a song (to the tune of the Lincolnshire Poacher) that was popular with Nottingham CAMRA members:

Now if you are a Watney’s man,
you can bugger off back down South.
I wouldn’t allow such putrid crap
to contaminate my mouth.
I’ve found no beer that’s better than Home’s
Though I’ve travelled far and wide.

The end of Home was very sad. A profitable and well-run business, it invested in a new brewhouse. And that’s where it all went wrong. There was an infection problem. Once rock steady Home Ales were now anything but steady. Just rocky. I’d moved away from Nottinghamshire a decade or two before. But Home Ales still had a special place in my beery heart. Never my favorite chums, but reliable old mates. When they disappeared, I realized just how much I’d loved them. Home Ales was never the trendiest, classiest, or in any way an exceptional brewery, but formed part of the backbone of brewing in my youth. And part of my youth. Home Brewery’s beers: Everyday delight for everyman. I wish they were still around. ■ 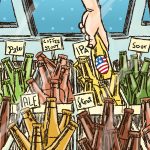 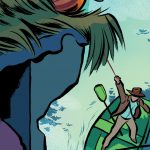