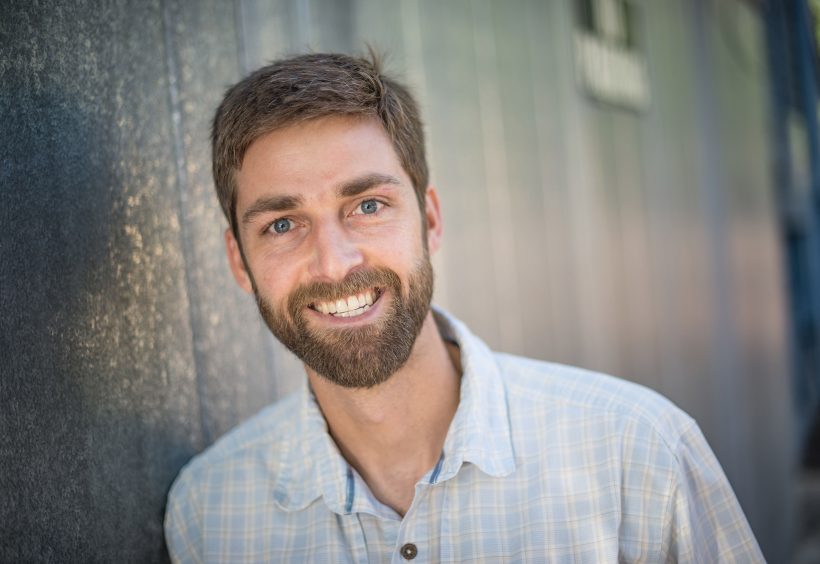 Bart Watson really does think this way. At 3:59 p.m. on Sept. 10, he tweeted: “Flight attendant says flight from SFO to Sacramento is 13 minutes. It’s 37 degrees warmer there. That’s almost +3 degrees per minute.”

Forty-two minutes later he followed up: “The flight took 17m40s – There must have been some serious headwinds.”

Watson is the Brewers Association numbers guy, hired in 2013 as its chief economist. When the association issues a press release announcing the total number of US breweries has reached an all-time high in 2015, he is the spokesman quoted. When a journalist working on a story about a potential “craft beer bubble” calls the association offices in Colorado, she will end up talking to Watson.

He also regularly offers insights and analysis at the Brewers Association website, asking questions like “What’s the next IPA?” or analyzing how big the market for craft beer in cans could be. Ask him what sense it makes for 336 breweries to enter the American-Style India Pale Ale category at the Great American Beer Festival and he’ll explain “classic risk-reward.” Call him the Nate Silver of beer.

“It’s how I’m wired. When I go home I make a spreadsheet for my fantasy football team,” he says. For fun he wrote code for a risk simulation project. “I like playing with numbers, probabilities.”

Watson studied political science and economics at Stanford University before he earned his Ph.D. from the University of California, Berkeley. He was teaching a health policy course at the University of Iowa when the Brewers Association advertised the newly created chief economist position. “When you are a visiting assistant professor you apply for every job you see,” he says. However, this was the only one outside of the field of education he considered.

Beer has some advantages over academia. “If you are going to be looking at ones and zeroes all day it’s nice when the ones are breweries,” he says.

After 13 years living in the San Francisco bay area Watson was beer experienced, but dove deeper when he moved to Colorado, quickly achieving Certified Cicerone status. Going all in isn’t new for him. He won an Ultimate Frisbee college championship at Stanford and later four world championships (three with Team USA and another with a club team). He still “dabbles,” calling it his “other, non-beer life.”

Of course, there’s more to economics than collecting numbers, and much more to Watson’s job. Most of it occurs behind the scenes, from organizing internal surveys to studying the latest crop reports. “I think it is evolving. I don’t think [the association board] totally envisioned what it would be,” Watson says. “Paul [Gatza, the association’s director] had too much on his plate. Initially it was to take [over] things from Paul.”

Until Watson joined the staff, Gatza compiled the statistics about the industry for the Brewers Association press releases each spring. It was an overwhelming task, considering his other duties, when the number of breweries reached 2,000. Now there are more than 4,000.

One bit of math became more complicated in 2015. The surge of brewery sales in the past year means that several breweries will no longer meet the association’s definition of craft brewery and may no longer be counted in the totals, depending on when deals closed. “One of the challenges is creating statistics that are worthwhile for comparisons,” Watson says.

Quantifying what is worthwhile must be part of his job, but it doesn’t include making predictions. “Forecasting is a voodoo science,” he says. “Economics is very good at analyzing the present.” Sensible decision-making gets “derailed when people treat models as truths.”

Last September, he was a panelist at Beeronomics 2015, a three-day conference at Washington State University that drew participants from around the world. Presenters spoke on topics such as “Marketing Ingredients: Value-Based Input Pricing for a Value-Added Product” and “The Effects of Merit-Based Financial Aid on Drinking in College.”

Watson brings the same rigorous academic approach to his job. “He has a far greater level of sophistication” when analyzing economic and marketing data than the association had before, Gatza says. But, just as important, “He brings a greater drive to communicate with members than we felt we had time to in the past.”

What he does on a practical level, Watson says, is to find ways to give members “actionable insights.” 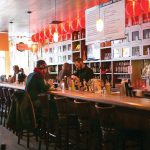 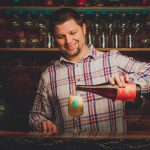