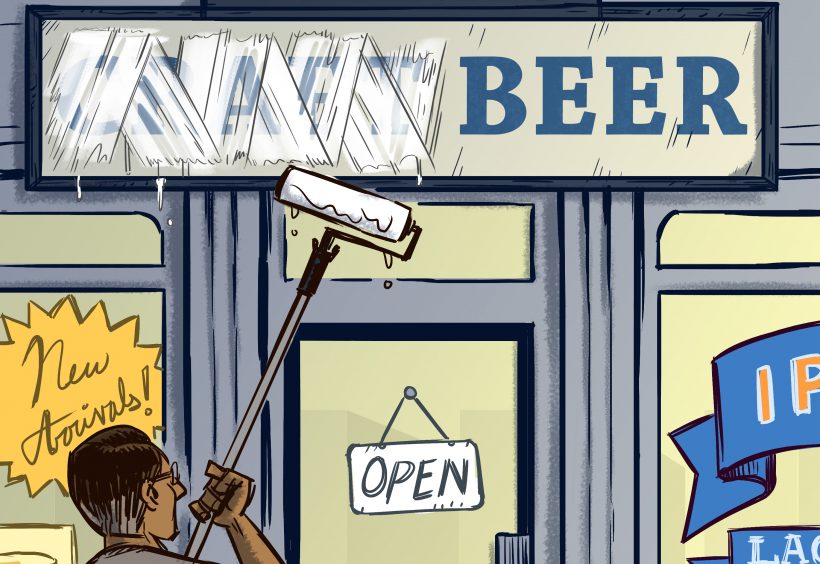 We come into this world with a name. It may or may not fit our personality, but nonetheless it tends to stick with us. Names are difficult to change. Thankfully along the way we acquire nicknames, which ebb and flow over time, reflecting who we are and who we’ve become.

We also derive comfort from labeling things, preferring them in neat, simple categories and groups. A debate over the naming rights for the broader categorization of flavorful beer has raged since the new wave of post-light lager emerged in the early 1980s. By mid-decade, America hosted a mere handful of brewers, nearly all massive in size. These brewers largely produced a near uniform lager beer, differentiated only by a few dozen calories, logos and labels or style of television ads. We called their products beer. Not macro beer. Not industrial beer. Just beer.

When smaller brewers appeared on the scene, some tried unsuccessfully to emulate the big guys and their beers. Most smaller brewers, however, scrambled in the opposite direction, brewing anything other than the prevailing light lager. They explored a range of classic styles, trying to convince skeptical consumers of the merits of dark, bitter and oddly tasting beers. But beyond selling consumers on the charms of individual beers, these smaller brewers needed a way to educate the public on the radical points of distinction between themselves and the larger corporate concerns that ruled American beer.

This ramshackle mélange of divergent personalities showed little interest in or ability to agree on what to call themselves. Busy simply trying to survive in the inhospitable environment in which they arose, these new brewers found their efforts defined by outsiders. At first, major media outlets deemed them eccentric curiosities, largely due to comical size comparisons with macro producers. Reporters called them microbrewers. The label stuck and spread for two decades until the once-small brewers, now collectively making millions of barrels of beer a year, no longer seemed so small.

If some viewed microbrew as an outmoded label, few agreed on the proper replacement term. Beer writers, brewers, retailers and the media have spent the better part of two decades arguing over the right label, without agreement. Indie brewers? Craft brewers? Artisanal brewers? Micro brewers?

Craft beer has been the most stable selection. It’s a utility player reasonably capable of conveying some distinctions between the products of the macro and micro teams. Many in the media and beer industry, including the Brewers Association, have adopted and promoted the term. And the craft beer label has spread far beyond our national borders, with new breweries from Brazil to Japan proudly adopting it.

I know in my usage, craft beer is often a default phrase that broadly conveys the hazy contours of the subject I’m trying to discuss, usually meaning anything but macro-produced lager. The problem is that craft beer is a prissy, lazy, and often misleading phrase. The word craft evokes a certain aesthetic—small, quality and traditional—as we’re often told. In truth, however, it’s no guarantee of size or heritage and certainly not of quality. Never has been, never will be.

Craft has become a meaningless phrase to which we assign arbitrary, shifting and often no longer relevant characteristics that suit those manipulating perceived points of distinction. The absurdity of its continued use is evident as macro lager sales continue to flag at historic rates, signaling the end of the war over beer’s flavor. While name changes are challenging, it’s time for craft, micro and artisanal brewers to graciously accept macro surrender on this issue and proudly accept a growing truth: craft beer is just beer. ■ 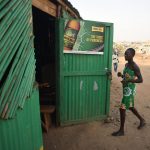 Previous: Spoiled by War: South Sudan Loses its First and Only Brewery 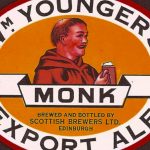