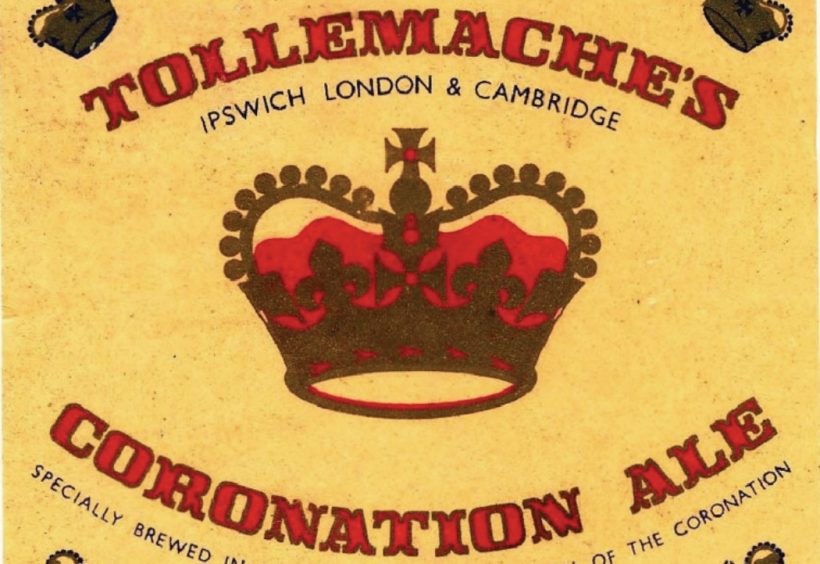 There’s a tradition in Britain of celebrating royal occasions with a strong brew. From the Bass King’s Ale celebrating Edward VII ascending the throne in 1901 to the plethora of beers commemorating the marriage of Prince Charles and Diana Spencer, royal events have always been a good excuse for something a bit special.

The coronation of the current queen in 1953 was no exception. But the situation in the country at the time made those particular celebrations something extraordinary. If the war years had been difficult for Britain, the first years of peace were even harder. The country was broke, everything was in short supply and food was still rationed.

Brewing wasn’t immune to the hard times. With materials in short supply, restrictions were placed on the amount and strength of beer a brewery could produce. And beer’s average gravity continued to fall after war’s end, hitting a nadir of 1033º (about 3.3 percent ABV) in 1947.

When Elizabeth became queen in 1952, Britain was just starting to turn a corner. To commemorate the Festival of Britain that year, some brewers made the first strong celebration beers in over a decade. But they weren’t that common. The situation was very different the following year. Everyone wanted to celebrate and dozens of coronation beers were brewed, in every part of the country.

Not all brewers were enthusiastic about the prospect:

“At the time of the Coronation of Edward VII and George VI, there were thousands of breweries in this country, many small, including hundreds of so-called “Home Brewed” public-houses, all of which regularly produced a proportion of heavy ales. It followed that there was no difficulty in supplying beers of this type to meet any demand that arose. In the course of the years, however, a veritable revolution has occurred in the brewing industry generally. Costs have increased in every direction to an extent not dreamt of by our forefathers and there are comparatively few technical brewers remaining in practice who possess practical experience in the production of high gravity ales.”
“Brewer’s Guardian 1953,” page 17.

The author had a point. Few Strong Ales had been brewed since 1939. But somehow brewers got around this technical difficulty. Ultimately the UK’s 501 breweries made over 150 coronation beers in 1953. Admittedly, some brewers produced more than one beer for the coronation, but probably at least a third took part.

The more recent royal ales I got to drink were all strong and dark. But that wasn’t the case in 1953. The majority were indeed of this type, but there were a considerable number in other styles: Stouts, Pale Ales, Brown Ales, IPAs and even lagers. Some of the names have me a bit flummoxed. The most common included “coronation,” “queen,” “royal” or “Elizabeth.” But quite a few were counter-intuitively called “Kings Ale,” probably because they took the same name as the brew for King George V’s coronation.

You can see in the table that most of the Strong Ale type were 6–7 percent ABV and averaged almost 4 shillings a pint (48d), though they were usually sold in 1/3 pint bottles. That compared to 17d for a pint of 3.5 percent ABV Ordinary Bitter or 14d for a 3 percent ABV Mild. Coronation Stouts were generally weaker, averaging around 4 percent ABV.

Some coronation beers proved so popular that they continued to be brewed well after the event. Websters Old Brown is a good example. It was a return, albeit on a small scale, to Britain’s tradition of brewing high-gravity beers. ■ 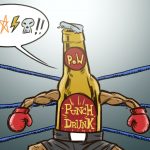 Previous: The Fight for Independents 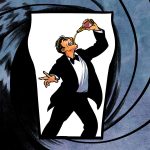