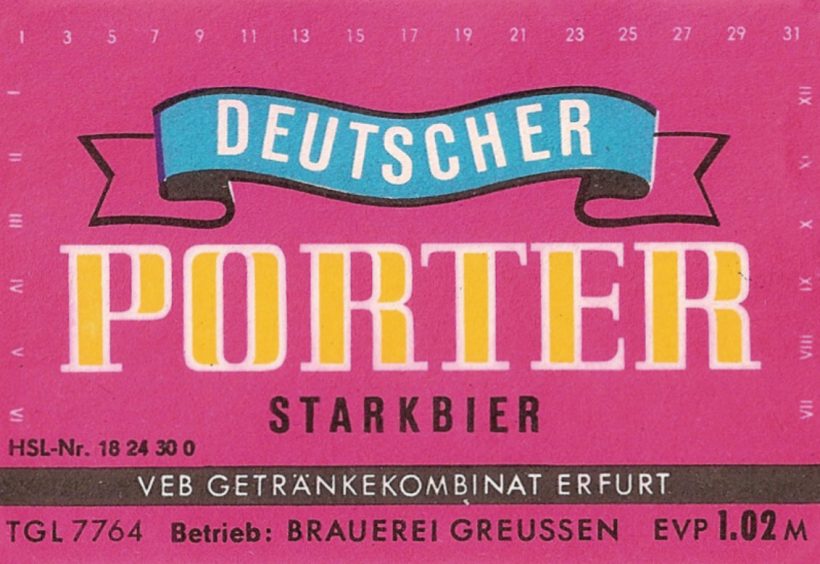 Everyone knows that Germans strictly control what goes into their beer. There were some in the beer trade, however, who didn’t take the rules quite so seriously.

Tales of unscrupulous British brewers and publicans messing with beer before sale abound. Though, to be fair, it wasn’t always totally their fault.

There was a point in the 1850s when it was impossible to find unadulterated Porter in London. The reason was simple: a tax increase had raised the price publicans paid for Porter. But the drinking public wasn’t prepared to pay more than 2 pennies a pint. So when a landlord was paying that for his beer wholesale, he couldn’t survive financially without watering. Or worse.

I was shocked—although I’m not sure why—to discover that something similar went on in Germany. There were those who tampered with beer there, too, adulterating Porter just like in Britain. Officials in Altona (part of Hamburg) grew suspicious of the Porter from a local beer trader. They analyzed his beer and noticed that it was weaker than it should be. He’d been cutting his Porter with 25 percent Braunbier, a cheaper beer. He was fined 30 marks. This chart shows the difference: Over in Hannover, another beer dealer had found a way to transform a cheap local pale lager into something more expensive. By adding something called Färbebierextrakte (coloring beer extract) to barrels of pale Herforder beer, he could convert it to Kulmbacher, a type of strong, almost black, lager that was popular at the end of the 19th century. Officials interpreted this as fraud, which I suppose it was. The dealer and his wife were both sentenced to a 100 mark fine or 10 days in jail.

Meanwhile, the maker of the Färbebierextrakte praised his wonderful innovation:

“My Färbebierextrakte, when added to beer in the correct ratio, imparts the same colour, aroma, taste, mouthfeel, even the character of the desired beers whose name they bear.

To 100 litres of Pilsener you add: for Bayerisches 0.33 to 0.25, Kulmbacher 1, Bock 1–1.5, Porter 0.5 litres of extract. The addition to beer may be performed either warm or cold, either in the brew kettle, the fermenting room, the lagering vat, or in the shipping cask, in which case the extract (as it usually happens) is poured into the empty transport casks and the beer is filled on top of it. I recommend the latter practice.”

I’m not convinced this coloring material could really recreate the characteristics of all those types of beer. There’s quite a big difference in flavor between Porter and Bock.

Not that brewers in Kulmbach were much better. Officials there were suspicious about the pale color of a particular Kulmbacher. But analysis showed that it hadn’t been watered, as they thought. The beer was unusually pale for another reason. Kulmbach brewers had stopped darkening their beer with caramel after a court in Bayreuth had ruled that it was illegal.

What a shocking revelation: it was brewers who were guilty. And not just any brewers, Bavarian brewers. How did they ever get away with using caramel? Sugar isn’t one of the four ingredients allowed by the Reinheitsgebot.

How naive to imagine Germans were any less prone to doctoring beer than the British. ■ 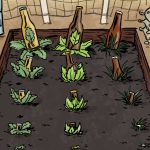 Previous: Wild Growth: What Will the Ever-Increasing Number of Breweries Mean for the Industry? 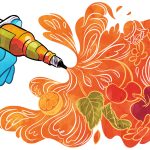