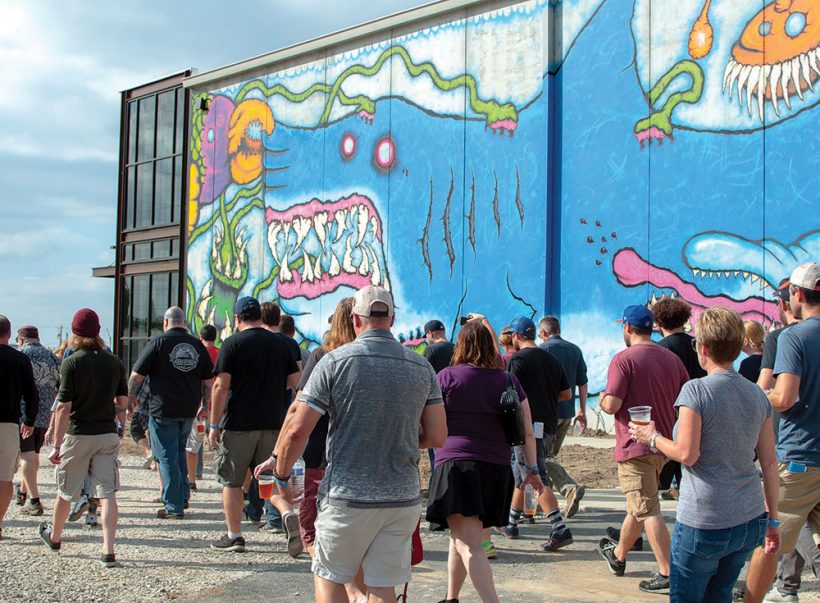 On September 24, over 1,000 shareholders convened at Scotland-based brewery BrewDog’s new Columbus, Ohio, location for its first annual shareholders meeting since opening in August. At the 12-hour “Annual General Mayhem” (AGM) bash, the brewery served eight of its own beers and 22 guest beers, including beers from Seventh Son Brewing and Land-Grant Brewing in Columbus, and Rockmill Brewery in nearby Lancaster.

The local taps were a show of solidarity with the community that will continue with the opening of the taproom, says BrewDog co-founder James Watt. “We love the beer scene here in Columbus and we want to be part of making it even better.”

When BrewDog announced the location of its US brewing operations in June 2015, it left some wondering how the arrival of a big player would impact the beer scene. In 2015, Columbus’ three dozen craft brewers produced a combined 43,000 barrels. And when BrewDog begins brewing in January, its annual production rate is expected to be 85,000 barrels, with a five-year goal to reach 600,000 barrels. BrewDog will quickly become the region’s big dog.

But Watt doesn’t describe BrewDog as a company out to control the market. “We win together by changing the dynamic of the beer industry; getting more and more people to drink good beers,” he insists. “We want to compete with these guys together to steal market share from the big guys. When we open our taps here, half of the beers on tap are going to be local Ohio beers we love.”

Columbus-area brewers see BrewDog’s arrival as a boon to the local beer scene, especially when it comes to tourism. “Getting someone like BrewDog that has national and international recognition helps the Columbus market,” says Land-Grant president Adam Benner. Lenny Kolada, founder of three Columbus craft breweries, most recently Commonhouse Ales, agrees: “The craft beer market is still growing here, and this is just going to accelerate putting Columbus on the map as a tier-one craft beer city.” Area brewers hope beer tourists lured to Columbus by BrewDog will stick around to tour smaller breweries as well. “I’m pretty excited about it,” says Fred Lee, owner of The Actual Brewing Co. “Columbus is underrated right now, and BrewDog brings the attention to Columbus that is needed.” ■ 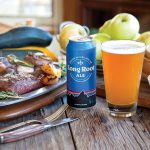 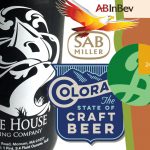