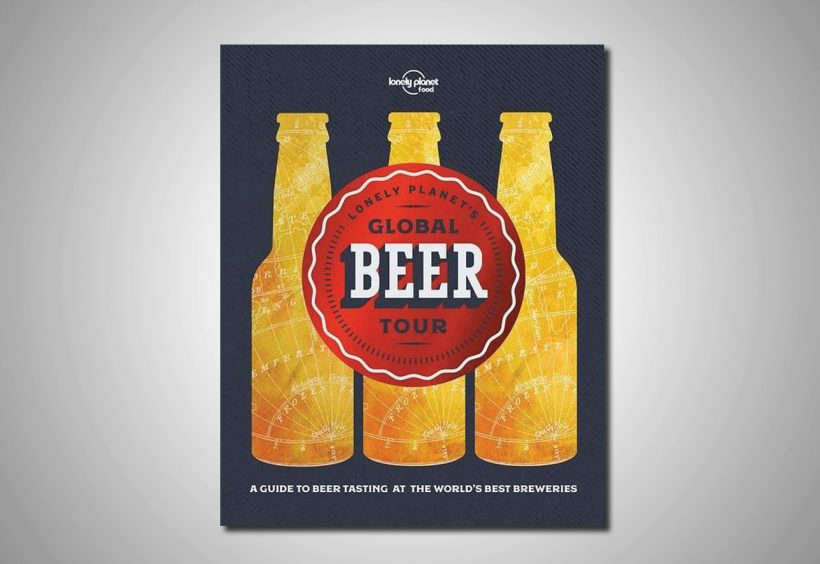 It’s about time Lonely Planet applies its signature taste for authentic travel experiences to the international beer scene. From garage operations in Buenos Aires to government-run outposts in Pyongyang, they have it covered. Each featured brewery is complemented by local attractions, so you can have your chai wheat beer at Paris’ first microbrewery and not miss out on the nearby African food market. Venture to an eastern Himalayan village for a hot mug of Nepalese chang, or cool off on the sidewalks of Ho Chi Minh City with a cup of bia hoi over ice. Countries with nascent brewing scenes, like Ethiopia (where the government recently started selling its breweries, creating a beer boom) and Israel (where olives are the go-to bar snack), are covered alongside those with centuries-old traditions, like Belgium and Germany. The guide also features stateside breweries large and small, reminding us we’re a part of a diverse, global beer community. ■ 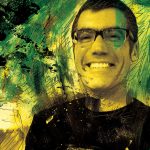 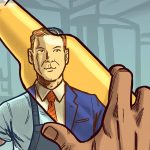