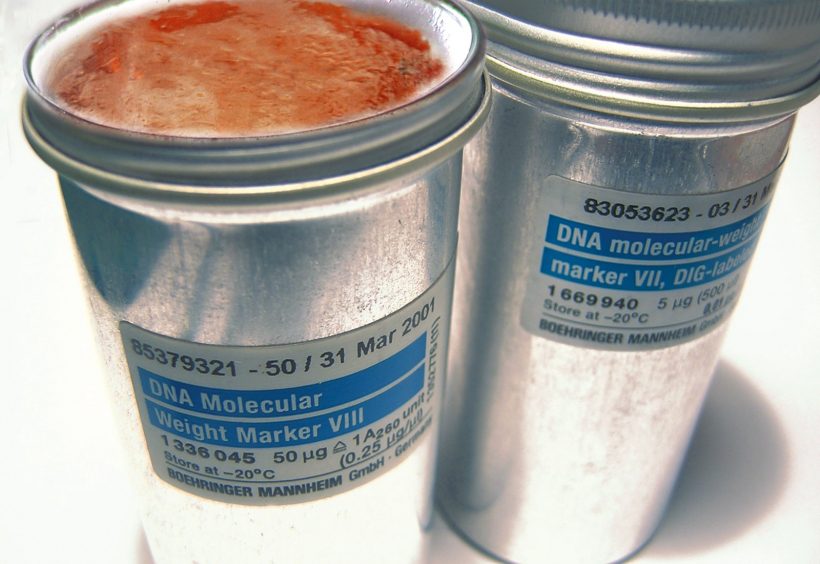 Unless you’ve lived in a cave for the past 20 or so years, you probably have heard about the “French paradox,” that elusive mystery of why the French can dine to their hearts’ content on taboo treats such as saturated-fat-laden cheeses and heavy entrées with creamy sauces—and still experience far lower rates of heart disease than Americans.

You probably also have heard, then, that some experts link the copious amounts of red wine the French drink to their increased heart health. The “magic ingredient” in red wine that some researchers believe not only helps conquer heart disease, but also reduces cancer and inflammation, is a substance called resveratrol.

Resveratrol is a naturally occurring chemical that is also found in other foods, including peanuts and blueberries, and is available in lower levels in hops. Although studies on humans aren’t yet conclusive, resveratrol has been proven to reduce heart disease and curb some cancers in lab animals, which makes red wine the darling of healthy-minded drinkers.

But a group of students at Rice University might be knocking red wine off its lofty pedestal.

While many college kids are just trying to figure out how to score some beer, these students, many of whom are still too young to drink, are working to make beer healthier than wine by enabling brewer’s yeast to produce resveratrol.

“The general idea of the project is that we are going to genetically modify a strain of Hefeweizen brewing yeast to produce resveratrol during fermentation,” says Taylor Stevenson, a Rice undergrad who was on the team and, at 20, still can’t legally sample his work. “We’re essentially taking a metabolism that already exists in a variety of plants, including grapes and hops, and adding it to yeast, allowing for the production of resveratrol at no additional cost or inconvenience to the brewer.

“We chose beer for this project because the conditions that make a good beer—low or no oxygen and darkness—add greatly to the shelf life of resveratrol. Also, beer requires an active culture of yeast, essentially making it a drinkable bioreactor,” he explains.

Thanks to some help from DeFalco’s Home Wine & Beer Supplies, a Houston-based homebrew shop, and St. Arnold’s Brewing Co., which donated Hefeweizen yeast, the team not only put their concept on paper, but also managed to actually make a batch of beer with their test yeast. Even if they could have legally drank it, though, they wouldn’t have wanted to—the research team had to add chemical “markers” to the yeast to help with the experiments, making the end result a truly strange brew. But when the yeast is ready and a beer brewed with it is ready for consumption, the researchers believe the resveratrol will add a fruity, honey-like flavor, which would go well, style-wise, with the Hefeweizen they hope to brew. The crew chose a Hefeweizen because yeast remains suspended in the beer, making it easier to access the extra resveratrol—down to the last drop.

The team wasn’t just doing this for a class project. Stevenson says he and his teammates hope their BioBeer eventually becomes commercially viable.

“We hope that one day, our strains of yeast will be able to produce enough resveratrol that the beer made with them will have amounts comparable to red wine,” he says. ■ 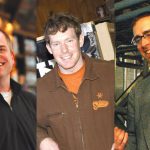 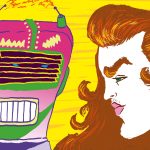 Next: Dirt in Beer and the Difference Between Bottles and Cans
Tags: Health, Science, Wine, Yeast