Dirt in Beer and the Difference Between Bottles and Cans 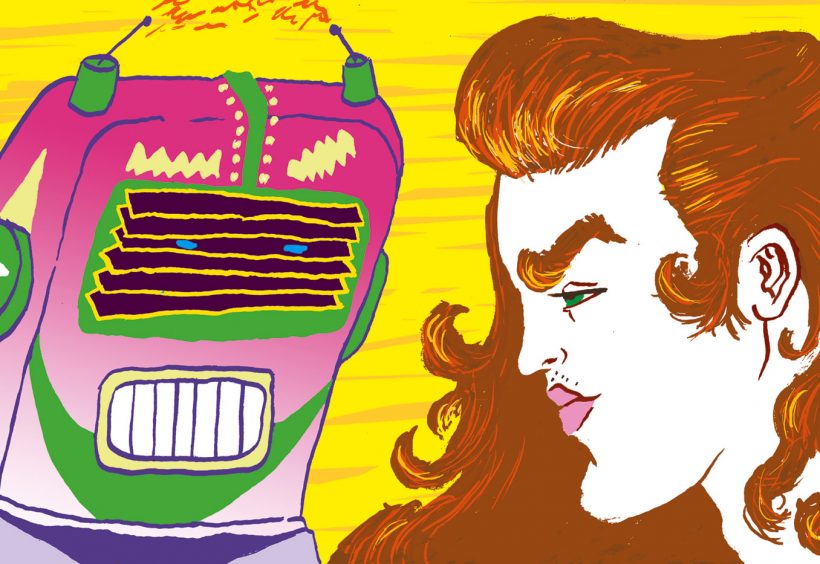 Hi, my name is Günther, and I bought a case of beer and it looks like the beer bottles are dirty inside. I did drink a couple of them and I thought it tasted funny, and then I threw it in a glass and I saw there was some dirt in the bottles and in the beer. I still have about six of the beers and I don’t want to drink them. What can you do for me? What am I supposed to do with the dirty beer? —Regards, Günther

Greetings, Günther! Brewers don’t put dirt into their beer and all packaging is thoroughly rinsed and sanitized before the beer enters the vessel, so we can rule out those possibilities. And, as I don’t know what kind of beer you drank, I’ll have to assume that the beer you consumed was either bottle conditioned and/or unfiltered. What this means is that there’s going to be some sediment and yeast still in the bottle that will eventually settle to the bottom. With styles like a Belgian Witbier or German Hefeweizen, both of which still have yeast in the bottle, it’s customary to rouse the sediment and yeast, and include this in the glass—giving it a cloudy appearance. For bottle-conditioned or unfiltered beers, the inclusion of this is a matter of personal preference. Many will decant carefully and leave the sediment in the bottle, as its addition will often alter the appearance and taste. Either way, it’s harmless and actually good for you.

Oh, and it sounds like you initially drank these beers straight out of the bottle, but I’ll forgive you this time around. Just use a glass from now on.

Please explain the difference, if any, between beer in cans and beer in bottles. Canned beer seems to me to have a metallic or bitter taste not found in the bottled counterpart. Are there differences in formula, fermenting, handling, shelf life, temperature, etc.? —Thanks, John

Great question, John. First, what goes into the bottle or can is the same exact beer—same with kegged beer. There might be slight differences in carbonation levels, but that’s it. As for any perceived differences in taste, I’ve found much of this is in people’s heads, but those slight variations in carbonation or how the beer is consumed (from the vessel or poured into a glass) will come to play a bit. To address the metallic or bitter flavors you claim to get from a can, today’s cans have linings in them so the beer never touches the aluminum and leaching doesn’t occur.

As for differences on handling the two, cans rule.

1) You don’t have to worry about the beer being light-struck or skunked by exposure to UV light; 2) beer caps and corks will eventually deteriorate and allow air in, which then causes oxidation, while cans are airtight; 3) cans are easier to store and stack; 4) they’re quicker to cool down, and 5) from what I hear, the initial investment to can is costly, but the long term payoff is worth it. 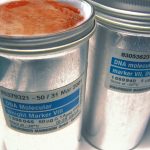 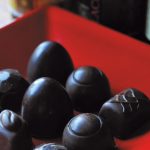