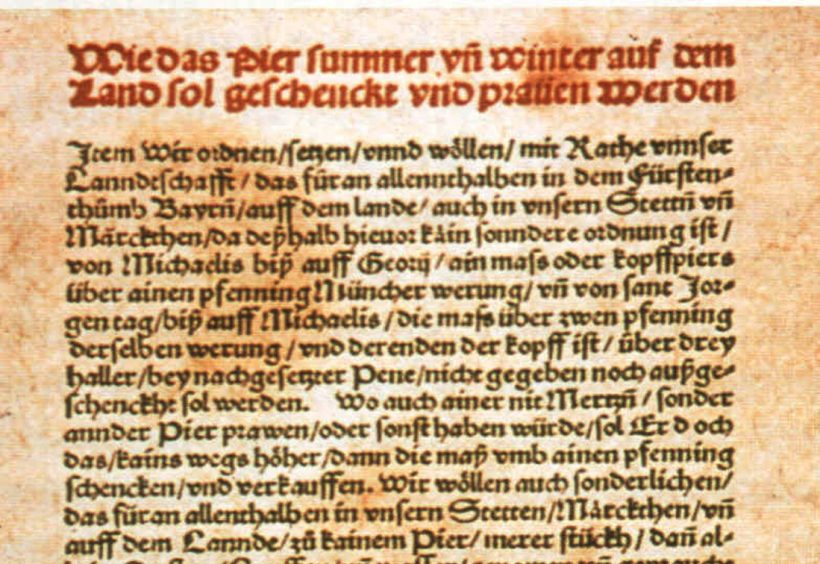 The UK may be witnessing the beginning of the end of its popular newspapers. The rise of net-relayed information has threatened them for a while, but the killer blow, if it proves to be so, was the revelation that our best-selling Sunday paper had hacked into the cellphones of murder victims, war heroes’ widows and anyone else whose tragedies sold papers.

Our national shocked horror is faked, of course. We all knew for decades that our more hysteria-prone tabloids must take regular walks on the vile side. But that’s not the point. What finished off the top rag after 168 years was that it reached a moment in history when its worth in the market no longer justified our affection for the tawdry stories. So it closed, abruptly.

Is this the fate awaiting global beer brands, I wonder, the sales of which descend toward the water on both sides of the Atlantic? Nobody ever really liked them, but they were tolerated for being cheap, wearing a happy face and containing alcohol. However, are these sufficient reasons to continue existing? And if not, what will replace them?

I have it on good authority that one of the largest brewers in your country is banking on losing roughly a quarter of its US beer sales in the next four years, whereafter it expects them to bottom out. But why, I asked my two entirely separate sources, would sales stop falling and recover? Each explained that it was simple: Below that figure, the numbers don’t work and the company would cease to be sustainable—therefore, it cannot happen.

A few months back, I met a couple of chaps who were carrying out research for some major players in the US beer trade, touring Europe looking for the beers that will eventually replace the big ones. They were not seeking a few pallets from new brewers keen to add their beers to the thousands of others already on the market; rather, they were gauging which types of beer will appeal to the average drinker once the mass palate has outgrown wet air.

They reasoned, and I agreed with them, that Imperial Smoked Tripelbock with raspberry will not draw sports fans toward the light. So, what will?

Enter Germany and this extraordinary fact: Krombacher Pils, the top-selling German beer—they can buy their own publicity—sells around 5.5 million hectoliters a year but, get this, still tastes of hops and malt, without that alien aftertaste that has to be subdued by super-chilling. It’s a beer of generally acceptable quality, with an average of a “B-” with BA users. I even bought some myself last month to drink in the garden with friends.

While I am not a big fan of the Reinheitsgebot (who is, nowadays?), it might just be that the German-owned brewing groups’ obsession with valuing purity and taste above marketing and efficiency is about to repay their supporters, who know how to make it by the lake-full.

Are any two brewing nations further apart in modern times than Germany and the US? I suspect not. But this is a shame, as a pincer movement by established German and newer American brewers could do the global convenience brews some serious damage right now.

At Oktoberfest next month, all but two of Munich’s “local” brewers will be trying really hard to sound German rather than Dutch or South American, and to look like they run four breweries rather than two, while proper beer lovers comb the city for brewpub Kellerbiers and the new Bavarian IPAs.

Meantime, in downtown Denver, I might just slip away from the Great American Beer Festival’s Pumpkin Stouts and authentic Rhode Island sahti for long enough to take snapshots of the macros in a few local stores and neighborhood bars, for my grandchildren to use one day in their museum. ■ 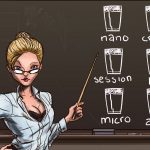 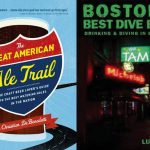