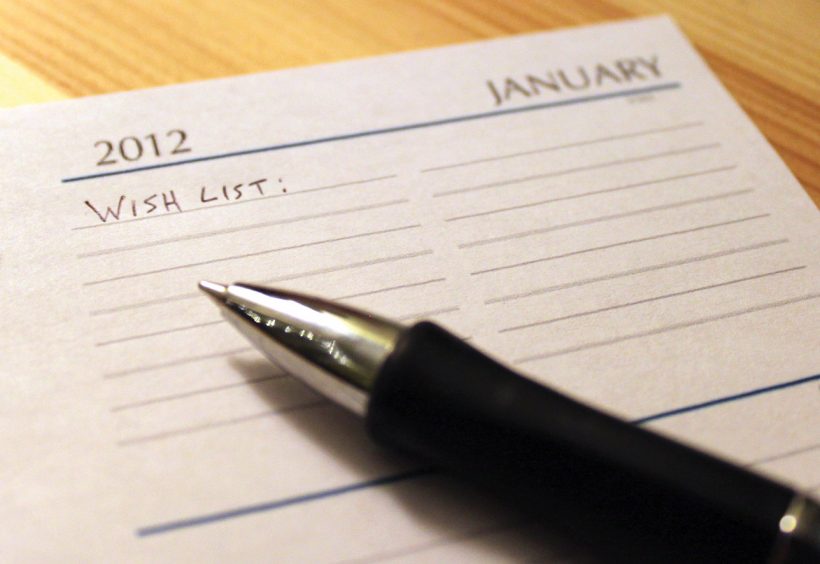 The generation whose adolescence spanned the 1960s sought to change the world through revolutions both sexual and political.

But for their pains, they got instant coffee, reality television and Miller Lite. Their children are ideological dullards in comparison, but were gifted the mobile phone, social networking and craft beer.

Our aims rarely dictate our achievements.

2012 looks set to be a bit of a year. Most of us in the global economy are likely to feel as if we are on a plane in steadily worsening turbulence, at the point when a few fellow passengers decide that screaming is a viable and attractive option.

In the US, you will have an election to take your minds off all that; we in England will have the Olympics in London. But despite what the better-developed analytical half of my brain tells me, I refuse to be miserable about the future.

The resurgence of quality craft beer has, thus far at least, bucked most of the rules laid down by what passes for economic wisdom, avoiding every predicted downturn in sales. For example, in a recession, people are supposed to trade down to cheaper products and do without expensive luxuries. But craft beer has been excluded from this trend, even in countries like Japan, where economic gloom is just as ubiquitous as in Europe and America.

In those emerging nations that once concentrated on making sure they had a flag and an airline, the latest must-have is a few brewpubs. For example—dig out that old globe from the garage. The Camelthorn Brewing Company of Windhoek, Namibia’s only craft brewer, having established its Anglo-Germanic ales well enough to be exported to neighboring South Africa, has just started exporting some of its beer to India.

Despite the economic woes, 2012 is going to see large increases in export sales of small-scale craft beers from producers in Australasia (Australia and New Zealand), South America (Brazil, Argentina and Chile) and the European “new wave” (Italy, Scandinavia, France and possibly Ireland), as well as from North America.

Meanwhile, I expect to hear that craft brewing is taking hold in several countries in Eastern Europe and the old Soviet bloc, India, China, the Middle East, countries in both East and West Africa, and a few nations that have fallen behind the curve, such as Portugal.

So apart from becoming the world’s most revered but elusive beer writer, what do I want to see happen in 2012? Three things.

First, I want my beloved CAMRA to be persuaded to support good beer wherever it comes from and however it is made, using the 2012 Great British Beer Festival, which runs in the middle week of the Olympics (August 7-11) at London’s coincidentally named Olympia Exhibition Centre, to showcase the best of all beers to a world audience.

Second, that I am invited to speak to the board of at least one international brewery group about why everything is going so horribly wrong for them, as the world’s beer drinkers desert commercial brand beers en masse to favor Pale Ales from Sierra Nevada or Little Creatures, and lagers from Boston and Franconia.

Third, I end the year 40 pounds lighter than I started. 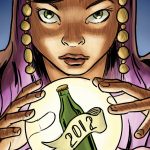 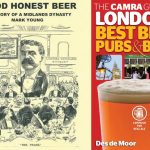