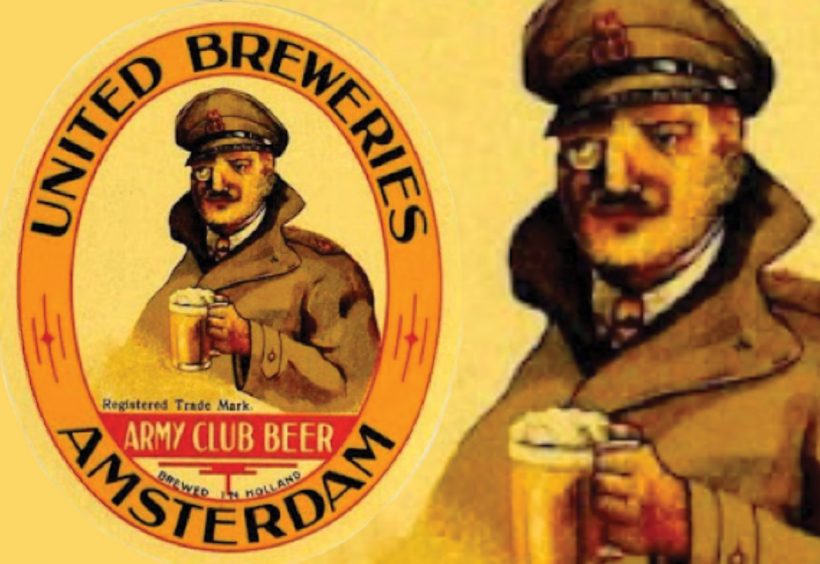 There were many parallels between the circumstances in Britain and Holland in the early years of World War II. Raw materials were getting scarcer, and the strength of beer was falling. There were also limitations on the types of beer brewed. Drinkers couldn’t always get what they wanted. The first restrictions in the Netherlands were imposed in January of 1941, about six months after the Germans had occupied the country.

“From the glittering taps of several Rotterdam cafes yesterday flowed beer, whose gravity had been reduced by 15 per cent, according to the Handelsblad. Many publicans had beer in stock. So they could present their clients with a glass of beer, whose percentage had not yet been reduced. Those who had little beer in stock, and who were therefore forced to pour beer that was delivered on Wednesday by the brewers, had to present their customers with “pilsner” and “lager,” whose gravity was reduced, respectively, from 12% [Plato] to 10% and from 9% to 7%.” Het Vaderland, 16th January 1941. (My translation)

Before the reduction, Pilsner had been about 5-percent ABV and lager 4-percent ABV. At least, that’s what it said on the label. I know from looking at Heineken’s brewing records that their Pils was really 4.6-percent ABV, despite the label saying 5 percent. I reckon they deliberately made it right at the lower end of the permitted tolerance.

This is taken from an article with the subheading “‘Dark’ days for Rotterdam on the way?”:

“Brewers of Pilsner beer have had to reduce supplies by twenty per cent because of their raw materials situation. They have tried to compensate for this, partly by delivering more dark lager, a type of beer has which never been highly regarded and that even under the current circumstances has little attraction. Breweries have been compelled to maintain a certain ratio in the supply of heavy beer and lager beer, which means that a significant portion of the supply of heavy beer has to be replaced by lager. One brewery has now made a proposal to its Rotterdam customers. This proposal involves only serving dark lager, for the time being one day a week, in all Rotterdam cafes. In return the brewery declares that it is prepared to take sanctions against landlords who would like to circumvent the system and it also wants to try to persuade other breweries to adopt a similar scheme.” Het Vaderland, 20th March 1941. (My translation)

Dark days? I’d have thought having the city center blown to buggery was slightly worse than having to drink Dark Lager one day a week. [Note: I’m not sure how to translate “eenheidsbier”—“standard beer,” perhaps. Literally, it means “unity beer.”]

Funny enough, I’ve got some brewing records from the relevant period. Would you like to take a look? Of course you would. Not only are these records from the correct period, they’re from the right city. They come from Heineken’s Rotterdam brewery, which was luckily just outside the area destroyed by German bombing. I should know; I used to live just around the corner. Part of the building is still there, though it hasn’t brewed for many decades.

You can see that gravities had fallen again since the reduction of January 1941. And on the 17th of July, they were cut again, leaving the Pils just 2-percent ABV. Dark days indeed. ■ 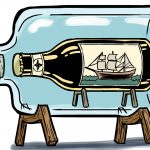 Previous: History in a Bottle 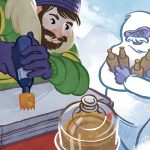