Beer in a Box 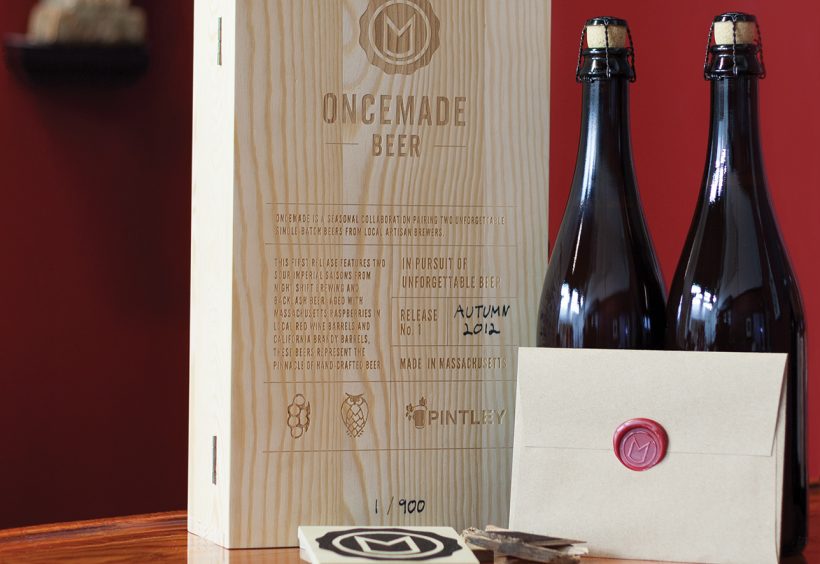 One-off beers and collaborations are all the rage these days, but a project in Massachusetts is the first to put them together as a regular packaged deal.

“These beers are exclusive to the project, and there will only be about 900 packages ever brewed [of each seasonal collaboration],” says organizer Tim Noetzel, who also is the CEO of The Pintley Co., which runs pintley.com.

The first batch, which they started taking orders for in late July on oncemadebeer.com, will be released around September 15, and is expected to sell out via pre-order. It features two Sour Imperial Saisons, one from Night Shift Brewing in Everett, Mass., and another from Boston’s Backlash Beer Co. The beers are aged on Massachusetts raspberries in local red wine barrels and California brandy barrels. They are packaged together in hand-numbered pinewood boxes—each package will also include two handmade wooden coasters, a souvenir piece of one of the barrels and a hand-signed letter from the brewers. The whole set sells for $45 per box, and customers can choose to pick up their box at specific locations or have it delivered for a fee. Future collaborations promise to be just as over-the-top.

“California, Illinois and New York are likely next targets. The goal would be to keep each chapter as local to the state or region it’s in as possible, however,” he says.

While the scope is to keep ONCEMADE local, an enterprising beer hunter might be able to  find a ONCEMADE package for sale online.

“I think some amount of trading is inevitable,” Noetzel says. “But my hope is that we won’t see price gouging on eBay. Craft beer doesn’t need that.” ■ 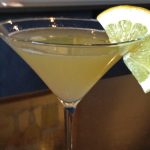 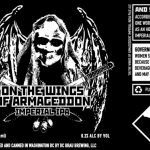 Next: On the Wings of Armageddon by DC Brau
Tags: Collaboration, Massachusetts, Rare Beer