Keg Clips Keep it Together 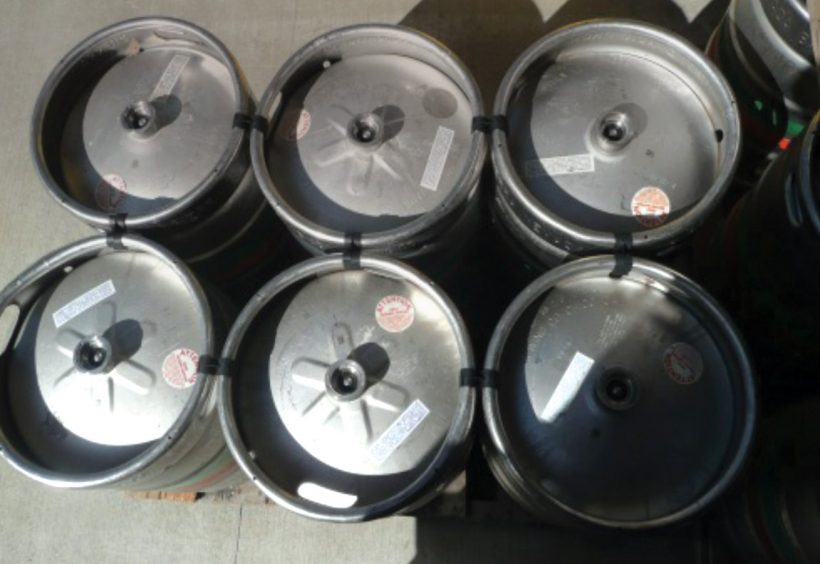 Sometimes, the most revolutionary innovations are small and simple. Designed by a man who has spent more than a decade working with and around kegs, Keg Clips are simple pieces of plastic that join kegs together to create a sturdier, more stable pallet for storage and shipping; seven Keg Clips can secure one pallet of half-barrel kegs.

“[The Keg Clip’s] original intent was a safety device to help protect our keg and beer handlers, and if this could save just one person from a life-changing accident, or a fatal one, it’s all worth it,” says Keg Clip creator Don Wood.

As Wood began tinkering with his concept, he also became more aware of how much shrink wrap was being used to bind pallets of kegs together. He soon realized that his simple plastic Keg Clip could not only secure stacks of kegs, but couldsave breweries money and help reduce their carbon footprint.

“Imagine how much shrink wrap throughout the beer industry is used once then sent to a landfill—let alone the cost of disposal,” Wood says. “The amount of shrink wrap we keep out of our landfills would be astronomical. Everyone benefits from that.”

Keg Clips can secure kegs for about $1 per pallet according to the tiered pricing scale, which is designed to attract large-volume breweries. Weyerbacher Brewing Co., in Easton, Pa., is one of the first breweries to sign on with Keg Clips.

“We started using the Keg Clips for safety reasons,” says Christian Lampe, Weyerbacher’s production manager. “In the lead-up to our Imperial Pumpkin Ale season, we have so much on hand in the brewery that we are stacking kegs four and five pallets high. We were looking for a simple solution to making sure that full kegs don’t drop on someone.”

Lampe adds that he hopes to see wholesalers start using them, since empty shrink-wrapped kegs tend to move around more. It could prove tricky to ensure that all the Keg Clips are eventually returned to the owners after shipping (Weyerbacher hasn’t received that order of kegs back yet). But otherwise, Lampe says, “They have been working for us well here in that kegs are secured during storage.” ■ 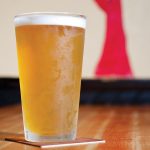 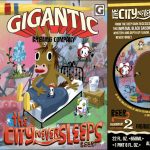