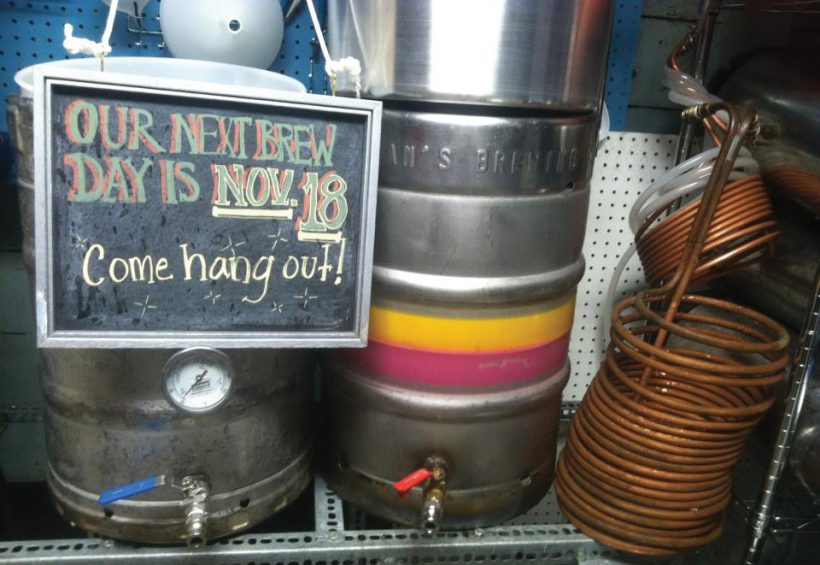 If you purchase your meat, dairy or produce from a local market, or frequent restaurants with farm-to-table practices, you’re likely familiar with community-supported agriculture. The CSA model allows sustainably minded citizens to get their food from a source they know and trust, while giving the farmers involved an influx of cash to cover expenses. Subscribers buy a CSA share up front, then pick up their rations on a regular basis (weekly is common), sharing in the harvest experience in real-time, across a season.

While CSA projects in America’s food culture came about in the 1980s, the craft beer world’s version is only just starting to take shape. For Long Island City’s Big Alice Brewing, the inspiration came from brewer Robby Crafton’s experience with a traditional CSA in Queens, in New York City, years back. “It was a revelation to have direct access to a particular farm’s produce every week when I previously only had access to shrink-wrapped, bullshit supermarket produce,” he says.

After seeing what could be done with that model, the idea made sense for Big Alice’s burgeoning operation. “As a startup nanobrewery, we had to figure out how we wanted to do everything from scratch,” Crafton says. “Every beer we make is a one-off creation, so we still have a large number of new beers available every month.”

For $200, each of their 90 subscribers get two 750-mL bottles per month for six months and two Big Alice-branded Belgian glasses. “We decided that what was best for our customers—allowing them to pre-purchase a guaranteed share of our beers that will evolve over the seasons—was also best for us,” Crafton adds.

In Chicago, it’s Begyle Brewing that’s leading the CSA charge. After many years of homebrewing, the folks behind “Chicago’s smallest production brewery” (a 2-barrel nano) decided to go pro. Following a successful Kickstarter campaign in late 2012 (which raised $18,875 for their counter-pressure growler filler), their team is currently building out its new 10-barrel brewhouse. Then they’ll turn to their projected 200 “CSB” subscribers and start pouring growlers—one to four growlers a month per member, or, instead of growlers, a sixth of a barrel each month. Memberships are either for six months or one year, and include extras like merchandise discounts and educational events.

“The CSA model will benefit our brewery in many ways,” says Kevin Cary, Begyle’s co-founder and assistant brewer. “We are located in a residential neighborhood and just on the edge of a turn-of-the-century industrial corridor. … The neighborhood is packed with active participants in the local community, from street festivals, farmers markets, nonprofits, and neighbors helping neighbors. By implementing the beer CSA, we will be able to forge relationships with our customers, many of whom are neighbors.”

Of course, the model only works for breweries licensed to self-distribute. San Francisco’s BrewLab initially started out as an informal CSA, distributing their homebrews to subscribers. “We wanted a way to share homebrew with our friends,” says Sam Gilbert, BrewLab’s co-founder. “[So we] put together six-packs and delivered them to our members every so often.”

Unfortunately, legal issues surrounding the sale of homebrew got in the group’s way. “We felt our CSA model was very much in the spirit of the law,” Gilbert says, “but no one had done anything like it before, so it was definitely a legal gray area.” Like any good Bay Area startup, they pivoted into related activities such as brew days, classes and various other homebrewing activities.

Meanwhile, Wisconsin’s first community-supported brewery, House of Brews, has been running its program for just over a year. With House of Brews, around 30 subscribers pay $160 for six months, or $500 for the year, to receive one growler per week, plus invitations to two educational tastings and the brewery’s annual appreciation dinner.

While founder Page Buchanan concedes that there have been some kinks to work out (some customers getting tired of coming out to pick up growlers, and the tempting allure of getting more orders than you can quickly fulfill), he also thinks it keeps his company on its toes.

“I think it will eventually give me insight into what my customers like in terms of beers,” Buchanan says. “I intend to [eventually] brew a lot of small batches, many of which will go directly to the subscribers for feedback. I’d also like to have some beer style tastings to get subscriber feedback on what types of beers they like. In part, this will help us brew more of what people like, get immediate feedback on test batches, and help us stay dynamic and flexible.” ■ 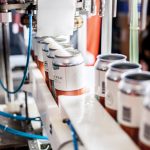 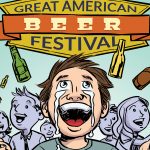