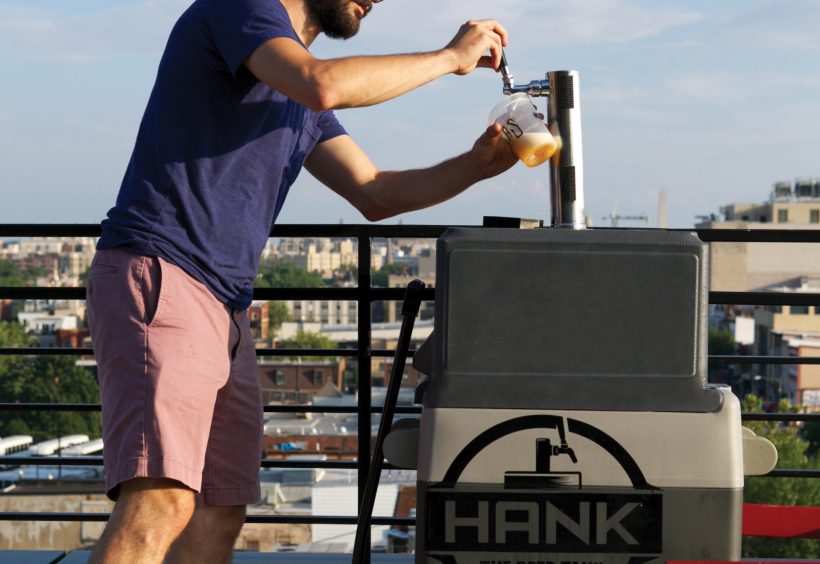 Let’s face it: while there’s nothing better than draft beer, bringing a bunch of it to your next big party, wedding or tailgate usually means hauling a keg, a bunch of ice and a big bucket to hold it all. And then there’s the party pump: While this handy invention dispenses beer without the use of carbon dioxide, it pushes oxygen into the keg, which means the tasty beer inside starts oxidizing as soon as that first pint is poured.

Too bad you can’t bring your home kegerator to the party. That thought spurred Washington DC friends Sebastian Ehreiser and Adam Koeppel, who have backgrounds in marketing and draft equipment, respectively, to create Hank the Beer Tank. The first portable, electric kegerator on the market, this patent-pending invention holds 1/6 of a barrel or a 5 gallon homebrew keg of your favorite beer or other beverage, keeps it cold without the inevitable melting ice and dispenses it with a carbon dioxide cartridge.

Less than half the size of a typical kegerator, Hank performs well in small spaces at home. But the beauty of Hank is he can be hauled via bike, little red wagon or thrown in the back of the car. Hank runs on 110-240 AC or 12-24 DC electricity, so he can be plugged into a car, boat or just about anywhere. And a portable battery may be available as an add-on down the line.

“The coolest place we have taken Hank is on a pontoon boat,” says co-founder Ehreiser. “The size and quantity of beer was perfect for a day out on the lake.”

Ehreiser and Koeppel plan to finance the project through crowdfunding and private investments. Although their summer Kickstarter wasn’t fully funded, look for a new campaign this fall, and learn more at hankthebeertank.com. ■ 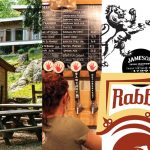 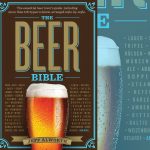