Turn Up the Hops 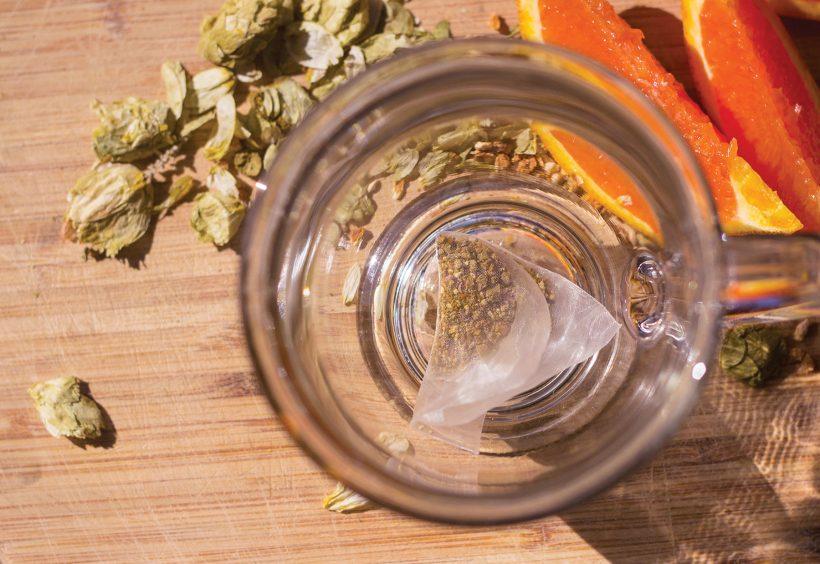 Let’s say you hit a new watering hole with some friends but don’t see a single beer you’re in the mood for. What was a problem is now OK, because you just happen to have a Hop Theory sachet. You rip open the freshness seal and plunk the whole sachet into the beer in front of you. Stopping their conversations in mid-sentence, your friends stare in disbelief. Who on earth would dunk a tea bag into a beer?

Their eyes widen as they watch the ingredients in the sachet begin to infuse into the beer, releasing pleasant aromas. After about two minutes, you remove the sachet, leaving it on a coaster for the next round, grab the glass and take a sip. Think of the packets as mini beer Randalls. Bobby Gattuso, who studied biology in college, invented Hop Theory beer sachets as a way to enhance beers and start conversations about different flavors in beer.

“We look at our product as something that can bridge the gap between (industrial) beer and craft beer,” Gattuso says. “We want to provide access to beer customization and great tasting brews. Beer is meant to be shared and enjoyed by all, and at Hop Theory that is our focus. Our goal is not to defy or infringe upon what brewers have intended for their beer.”

Made from biodegradable materials and encased in a complex filtration system that results in significant flavor dispersion, each sachet can infuse up to four beers.

A successful Kickstarter campaign raised over $30,000 to help launch the original product—a blend of orange peel, Cascade hops and coriander, called Relativity. Plans are in the works for a pumpkin spice version and, come spring, raspberry, peach and Double IPA sachets. Start customizing with a pack of 12 sachets for $14.95 at hoptheory.com. ■ 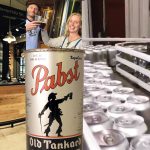 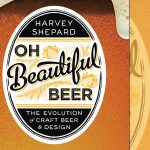