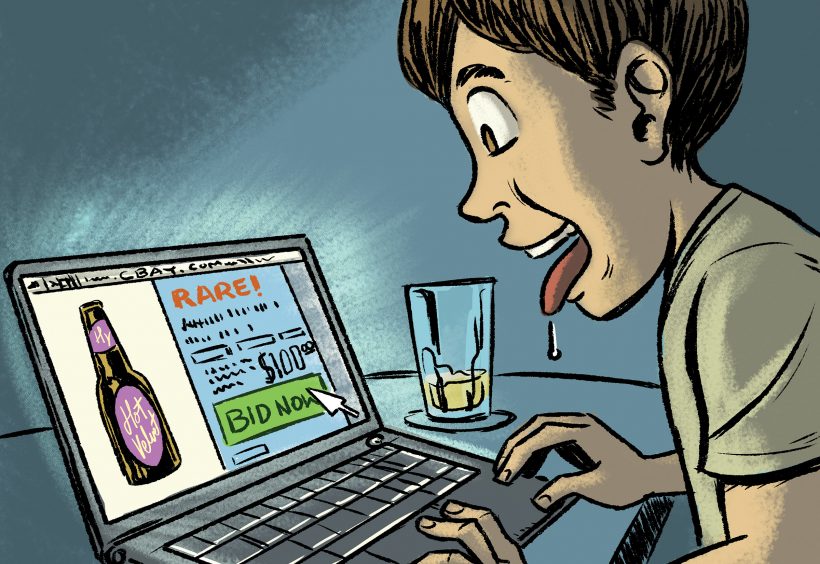 Craft beer sales continue to boom, with more than $20 billion in earnings in 2015. At bars and liquor stores across the country, craft brands keep setting records and scaling new heights. Once a tiny value-add for retail accounts, craft beer now accounts for increasing percentages of sales.

Beyond the thousands of beers available for sale to the public lurks a dark, below-the-radar market for some of the most sought after offerings. On Reddit, Mybeercellar.com, Craigslist, and other sites with highly guarded identities, beer nerds huddle to trade, sell and gawk over rarities like vintage Belgian Lambics and potent Russian Imperial Stouts.

These websites sprang up in the wake of the death of beer sales on eBay in mid-2012, serving a niche market of beer enthusiasts crazy to get their hands on the rarest, most celebrated beers the industry has to offer. Developing in the wake of special release events, including The Bruery’s Black Tuesday and Portsmouth’s Kate the Great Day, they have long been derided by the brewers whose products often sell for many multiples of their original value. Tomme Arthur of Port Brewing famously decried the evils of online beer resales eight years ago in issue #13 of this magazine. Where a brewer’s beers might fetch anywhere from a few dollars to as much as $20 from the consumer at the brewery, the prices online often range into the hundreds of dollars. And listings for special releases frequently appear moments after they go on sale to the public, infuriating brewers.

These beer resellers often attend special release events with proxies whose sole purpose is not to buy the beer for their own personal enjoyment, but to act as straw man beer Sherpas, collecting as many bottles for later profitable resale as they’re allowed to carry. As with the concert and sporting event resale market, these beer scalpers symbolize a crass aspect of capitalism that meshes both craft brewing’s success and the consumer’s constant prayer at the altar of rarity.

Once restricted to the dark corners of the beer internet, rare bottle reselling is now finding great legitimacy in the form of in-person beer auctions. At places such as Skinner in Boston, professional auctioneers price and sell beer to private and restaurant buyers from across the globe. After hours of rare wine and liquor sales, a recent auction finally got around to selling lots of well-cellared Cantillon, Drie Fonteinen, and a varied slate of American crafts. The bidding was less frenzied than for dusty bottles of Bourdeaux, Burgundy and Sauternes, but it remained constant, with offers coming in from the audience, phone, and the web.

As beer increasingly becomes a rarified and vaunted commodity, the parallels with wine and high-end spirits will only grow. This is, of course, something to celebrate and fear. The long heralded accessibility of beer remains one of its most favorable traits. For decades now, the world’s greatest beers were available to consumers with little effort beyond a trip to a well-stocked liquor store. In many ways, that remains the same, with hundreds of classic Belgian, German, Czech, British and American brands still available at prices affordable to even the most conscientious shopper.

While higher prices for beer is a manifestation of greater respect for craft brewing, the increasing commodification of these products has the power to skew its perception toward the inaccessible, the snooty and the conceited. With its basis in community and welcomeness, the anti-inclusive elements of beer auctions, hoarding, and reselling hopefully will remain fringe as the craft brewing industry continues to evolve. ■ 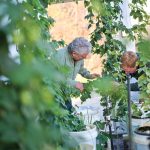 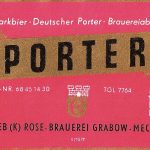