Thinking & Drinking: Getting to Know Friends and Beer 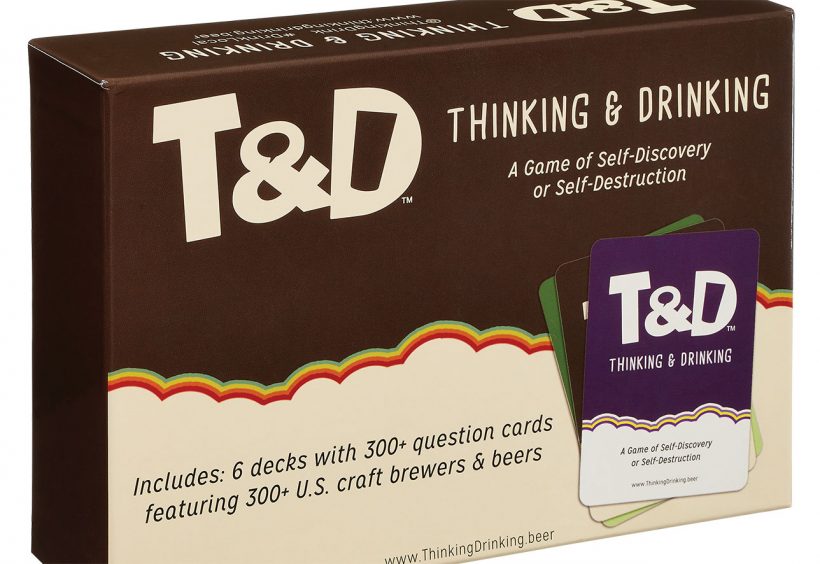 If you could have a beer with anybody dead or alive, who would it be? If giving up cheese made you immortal, would you do it? Those are just two of the deceptively deep questions posed by Thinking & Drinking, a beer-inspired card game developed by a husband-and-wife team out of Pennsylvania.

The idea for the game came from founder Jonathan Cooper’s experiences getting to know colleagues. “We would often trade stories, compare superlatives or first times, Cooper says. “On the way home from a work trip, I just started writing on the plane and put together more than 100 questions, and then put them away for a while,” Cooper says. “When I left that job, [my wife] Nikki urged me to [use those questions to] make Thinking & Drinking happen.”

Thinking & Drinking is made up of six decks of cards with 54 cards in each deck. Each card includes a question designed to spark conversation, as well as the profile of a craft brewery and one of its beers.

The Coopers added breweries to the cards because they enjoy traveling and trying new beers. “We call Thinking & Drinking a game of self-discovery or self-destruction because you’re going to learn something about yourself and the other players. It just made sense to add the discovery element with the breweries, too,” he says.

“We did try to match questions and breweries where it made sense,” Cooper says. For example, Ninkasi Brewing is on the card that asks, “Time travel or space travel?”—an homage to Ground Control, an Imperial Stout fermented with yeast that was sent into space. Apocalypse Brew Works is on another card that asks, “If the world were ending in a month, how would you spend the time?”

While creating the game, the Coopers got an inside look at the beer industry’s tight-knit community. “From the brewers who craft the beers to the designers who create the labels to the chefs in tasting rooms to the bands performing—it’s incredible how people come together around great beer.” 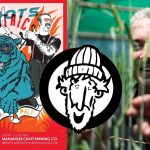 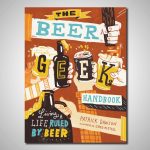