Getting Fresh with Beer

Alpha-dicarbonyls? that's what she said. 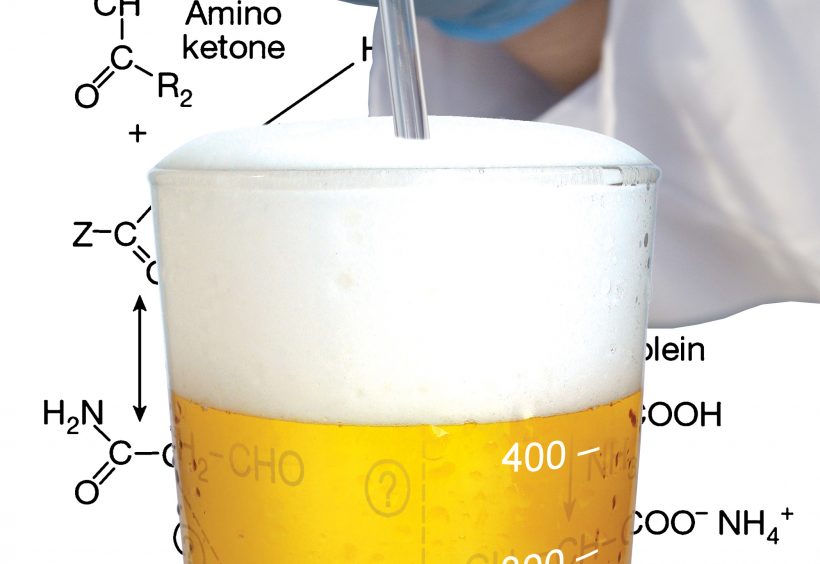 Age is important in beer. Sometimes you desire it, as in strong ales, Barleywines and any other beer that can be carefully cellared. But most of the time, you don’t.

Any beer advocate knows the flavors that come from an aged beer can either enhance or impair the quality of the quaff. But until a research group from Venezuela recently released its studies, oxygen was always thought to be the main culprit in preserving brewery-fresh flavor in beer. Efforts to improve freshness in beer by keeping it away from oxygen have been marginally successful, but even the most oxygen-proofed beer will eventually begin to take on some flavors beer connoisseurs know as “aged” or “oxidized,” such as cardboard, caramel or raisin.

Adriana Bravo and her team of chemists at the Caracas-based food and beverage conglomerate Empresas Polar have discovered that controlling a chemical process called the Maillard reaction could do a lot more to protect that just-bottled freshness.

The Maillard reaction is responsible for browning and flavor development during cooking. It’s what makes your toast turn tan in color, and smell, well, toasty.

In the past, the Maillard reaction has been considered insignificant in the brewing process. But Bravo’s team discovered that compounds called alpha-dicarbonyls, which are products of the Maillard reaction, accumulate during maceration and wort-boiling, and continue to accumulate in the beer even as it sits on the shelf or in the cooler.

“Alpha-dicarbonyls are produced during the heating steps of beer production,” Bravo says. “It is reasonable to think that lowering wort thermal-loading may decrease the formation of alpha-dicarbonyls. However, the main problem is that the most abundant of them still remain in beer after fermentation and can be degraded during the storage to generate flavor-active compounds that, in turn, will deteriorate fresh flavor.”

Not only will the flavor-deteriorating compounds take their effect sitting on the shelf, but because beer already contains “precursors” to alpha-dicarbonyls (called Amadori compounds), more alpha-dicarbonyls will be produced during storage.

Bravo says the alpha-dicarbonyls can’t do their thing at near-freezing temperatures, proving something that brewers have known through experience: Heat spoils beer. But now Bravo’s researchers know why—once again, it’s those pesky alpha-dicarbonyls.

“The formation and degradation of alpha-dicarbonyls is almost completely inhibited at low temperatures (0°C). This indicates that the higher the storage temperature is, the faster beer will deteriorate,” she says. “Of course, this is not new to brewers, since they knew that for centuries. With this work, we are just adding some light to the chemical mechanism.”

Now that they can pinpoint what is causing beer to lose its freshness, the trick will be to find a way to inhibit the production of alpha-dicarbonyls as the beer waits to be enjoyed.

“It is difficult to envision a strategy to prevent alpha-dicarbonyls formation since they are produced from reducing sugars—the same sugars that yeasts use to produce alcohol,” she says.  “Maybe we could imagine a strategy to prevent their degradation by trapping them in a kind of active-packaging.”

In the meantime, Bravo and her bunch will continue to probe into the world of alpha-dicarbonyls in hopes of pinpointing not only which ones cause certain flavors in aging beer, but also ways to help beer stay fresher longer.

And, no. She doesn’t need any taste-testers. ■ 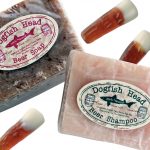 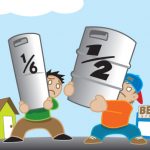