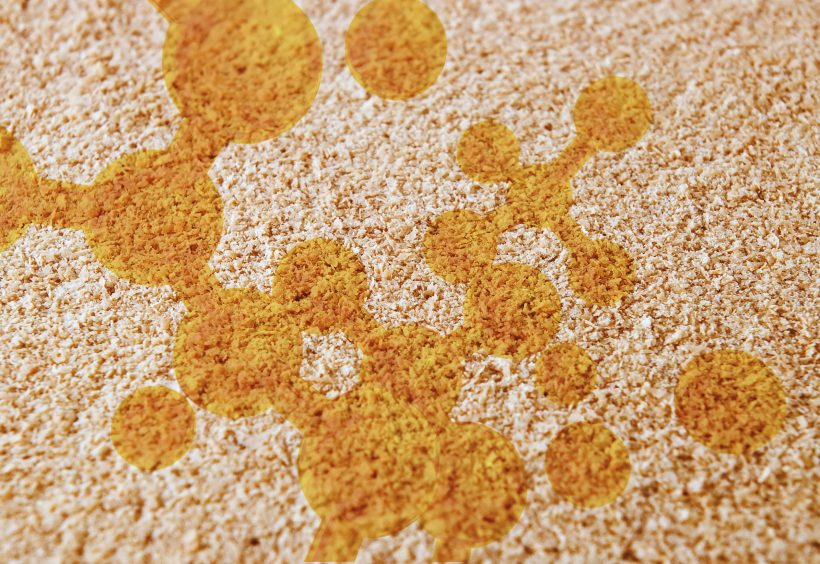 The argument over whether ales or lagers are the better brews is an ongoing debate that rivals “shaken or stirred” among martini lovers.

Flash forward to present time and a pair of geneticists at the Stanford University School of Medicine who believe that, while the “which is better” debate might never be settled, they have uncovered the answer to the classic “which came first” question—not about chickens and eggs, but about ales and lagers. The verdict? Today’s lager yeast is a hybrid of two other species of yeast, one of which is a classic ale yeast. In other words, the ales have it.

Now, before all the ale fans start celebrating and the lager lovers start crying in their beer, keep this in mind: This hybridization was sort of a “your chocolate’s in my peanut butter/your peanut butter’s in my chocolate” kind of thing.

“Given that the hybridization event occurred in the last 600 years or so, this is particularly intriguing. In evolutionary and geological terms, this is a relatively recent event.”

The researchers, Drs. Gavin Sherlock and Barbara Dunn, studied the genetic sequences of 17 unique lager yeast strains from breweries in Europe and the United States to reach their conclusion that today’s lager yeast is not a completely different strain, but the offspring of ale yeast and another strain—a rare event because yeast more often self-propagates.

“In the case of the lager yeast, Saccharomyces pastorianus, it is a hybrid between two species, Saccharomyces cerevisiae [which ferments at higher temperatures] and Saccharomyces bayanus [which ferments at lower temperatures], in the same way that a mule is a hybrid between a horse and a donkey,” Sherlock says. “Given that the hybridization event occurred in the last 600 years or so, this is particularly intriguing. In evolutionary and geological terms, this is a relatively recent event.”

Sherlock says he and Dunn believe the joyous event happened when brewers in Bavaria began the practice of lagering—storing their beer in cool caves to keep it fresh. The ale yeast that had been used for centuries did not ferment well in the lower temperatures. But another yeast strain, S. bayanus, which was also present in the beer just by happy coincidence, coupled up with the ale yeast to produce what is now considered lager yeast. Sherlock suspects that, even though it’s unusual for yeasts to propagate by hybridizing, the event happened more than once in the beer world.

“The striking result from these data was that the strains segregated quite obviously into two groups, one which had lost much of the S. cerevisiae genome, and one which had retained almost all of both genomes. This suggested to us that there may have been at least two hybridization events, rather than one, as originally thought,” Sherlock says, adding that one group is associated primarily with Carlsberg breweries in Denmark and others in the Czech Republic, while the other group localizes to breweries in the Netherlands.

“In the same way that dog breeders have been practicing genetics, [brewers] have been changing the genetic makeup over time based on selection for desirable characteristics,” Sherlock says. “This is probably very much going on [today] in microbrewer and homebrewer circles.”

Now, if someone could only figure out why the chicken crossed the road… ■ 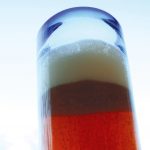 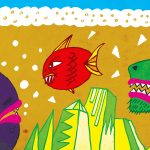