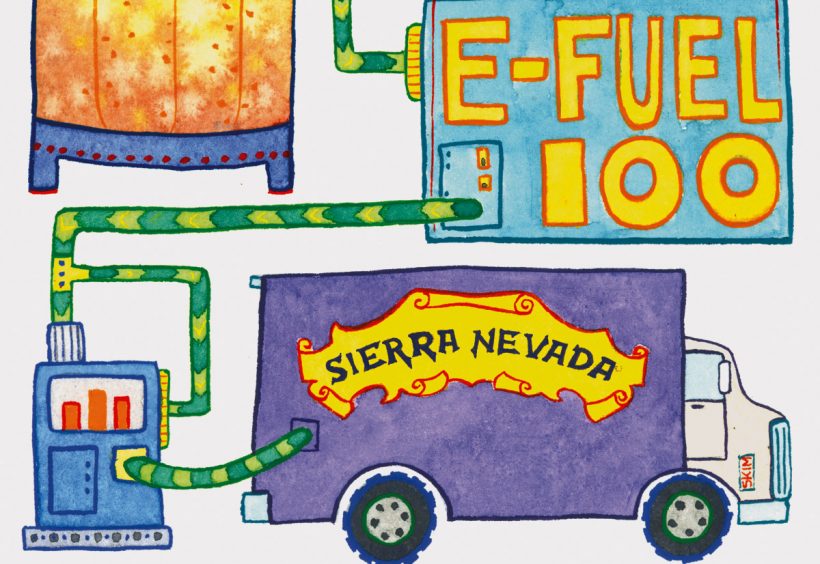 Irony is a funny thing. A couple of years ago, craft brewers were hit with the bad news that hops were in short supply due to a number of reasons, not the least of which was the fact that some hop growers had ploughed under their fields so they could cash in on the latest hot farming commodity: corn. Not for feeding the hungry, mind you, but to use in the production of ethanol, an alternative to fossil fuels.

Flash forward to spring 2009. Now, one microbrewery—one of the largest in the nation and also a leader in sustainable operations—is gearing up to produce its own ethanol. And if the test drive is successful, the process could free up that farmland to start cultivating hops again.

When the folks at Sierra Nevada heard about the E-Fuel100 MicroFueler, a device a little larger than a washing machine that is designed to create ethanol in the backyard, they contacted the inventors, The E-Fuel Corporation, to see if there was a way they could use the gizmos to make ethanol on site at the brewery for use with their vehicle fleet.

They quickly learned that any brewery’s spent yeast is a very efficient product for conversion to ethanol through the MicroFueler. The MicroFueler’s continuous-distillation process extracts the alcohol from the yeast and utilizes a portion of the nutrients to “ferment” it up to 15-percent ethanol, which can then be used as fuel.

“Sierra Nevada’s beer yeast contains 5 to 8 percent alcohol content, and includes enough yeast and nutrients to enable the MicroFueler to raise that level to 15 percent alcohol, allowing for an increased ethanol yield,” according to the press release. “The MicroFueler will remove water from the waste to produce a high-quality ethanol product.”

“We use about 1.6 million gallons of yeast each year,” says Bill Manley, communications coordinator for Sierra Nevada. “So it was really pretty logical for us to consider testing the MicroFueler to make ethanol for use for our smaller delivery vehicles and for our employees’ vehicles.”

The brewery is testing the system in spring and summer, and, if all goes well, expects to purchase enough MicroFuelers to convert all of its yeast to ethanol later in the year.

While Sierra Nevada is leading the charge in the experiment on converting spent brewer’s yeast to ethanol, E-Fuel’s Quinn says there is no reason why a brewery of any size couldn’t use a MicroFueler to convert its yeast—which many breweries pay to have removed—to ethanol. “Once they begin turning [yeast] to ethanol, they will eliminate that cost. This could also become an extra revenue stream for breweries,” Quinn says.

Manley says Sierra Nevada currently sends its spent yeast, along with spent grain, to a nearby farm to feed a small herd of cows that the brewery owns in partnership with a local university. “The yeast already has a fairly substantial amount of alcohol still in it—as much as 8 percent—so those are some pretty happy cows,” Manley laughs.

After the yeast has been used to make ethanol, it will probably still be shipped to the farm. According to Manley, even though the alcohol won’t be in it, the yeast will still be a good source of protein for the brewery’s cattle. “The cows just won’t be quite as happy,” Manley says. ■ 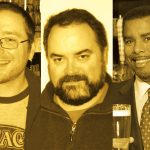 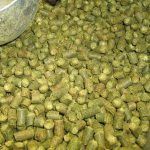