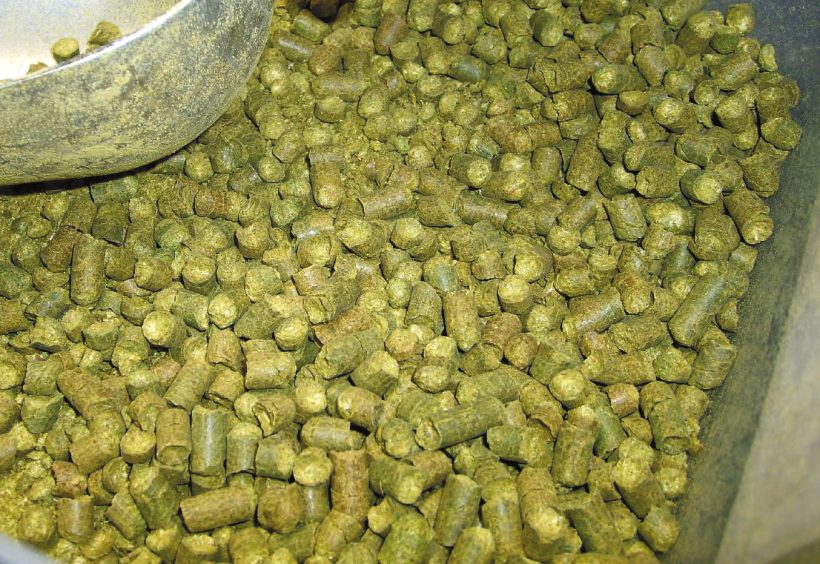 During my recent trip to Cleveland, Ohio, I took the tour offered at a favorite Ohio craft brewery (which shall remain nameless, although we all know who it is). While I have been on other brewery tours before, they were at very large productions, and I was looking forward to comparing the process at a craft brewery against the larger traditional breweries. I was disappointed.

While I still appreciate their brews, and will continue to support this Ohio craft brewer, I was very disappointed to find out that the grain arrived at the brewery as malt directly from Cargill, the giant agro-business, and that the hops used in these “local” brews was a preprocessed dried pellet that resembled small pet food.

I had visions of most craft brewers doing their own malting, and certainly not using such obviously preprocessed ingredients as pelletized hops. Do I have an over-romanticized view of craft brewing in the US? How common is it for craft breweries to purchase pelletized hops and pre-malted grain from large distributors, rather than malting their own grain and “handcrafting” their beers? Is it unrealistic to expect a brewery to make all of their ingredients from “scratch”? Thanks in advance —Shawn

Breweries making all of their ingredients from scratch?! Shawn. Dear, Shawn. As Morpheus said to Neo in The Matrix, “Welcome to the real world.”

Today, nearly every single brewer on planet Earth buys their raw ingredients from wholesale suppliers or directly from producers. Few brewers (as in, next to none) in the world have the time, land, facilities, resources or knowledge to also be farmers. And those who do are probably very small operations or those who decided to dabble in it for one reason or another.

For instance, Anheuser-Busch has its own hop/malt farms and processing plants, but they only amount to a fraction of what they need. The rest is supplemented from various sources throughout the world. There are also a growing handful of brewers growing their own hops, but the yields are very limited and they tend to be more of a side-project experiment vs. a sustainable source—for the foreseeable future.

I couldn’t imagine a small craft brewer, especially an inner-city brewpub, having the time to farm, harvest, process and store tons of grain or hops per year. It’s not realistic in today’s world. If brewers had to do their own malting and hop processing (don’t even get me started on all of the quality assurance and analysis), the price of craft beer would go through the roof, because the brewers would need to pass their additional costs on to the wholesaler, who then increases costs and passes it to the retailer, who then marks it up for the consumer.

Instead, brewers sign short- and long-term contracts to secure their raw ingredients and benefit from buying in bulk, without all the overhead involved in farming and storing their own ingredients. So yes, your view of “craft brewing” is over-romanticized.

Brewers, large or small, are all businesses that rely on being efficient in order to produce a quality product, meet demands and turn a good profit. It simply wouldn’t be efficient for most to farm their own raw ingredients and expect to produce the consistent results and volumes required to meet their demand.

Oh, and get ready for this one: Many small craft breweries also have semi- to fully automated brewhouses, meaning there’s a lot of button pushing, gauge watching, mouse clicking or starting the kettle from home if they’re running late for work.

And don’t hate on the hop pellets. They’re actually more efficient, store better and are less prone to oxidation than whole-leaf hops. Looking for a little romance? Homebrew. ■ 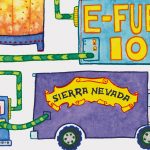 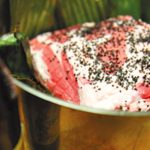 Next: A Taste of the Islands: Hawaiian-Style Beer Cuisine
Tags: Business, Hops