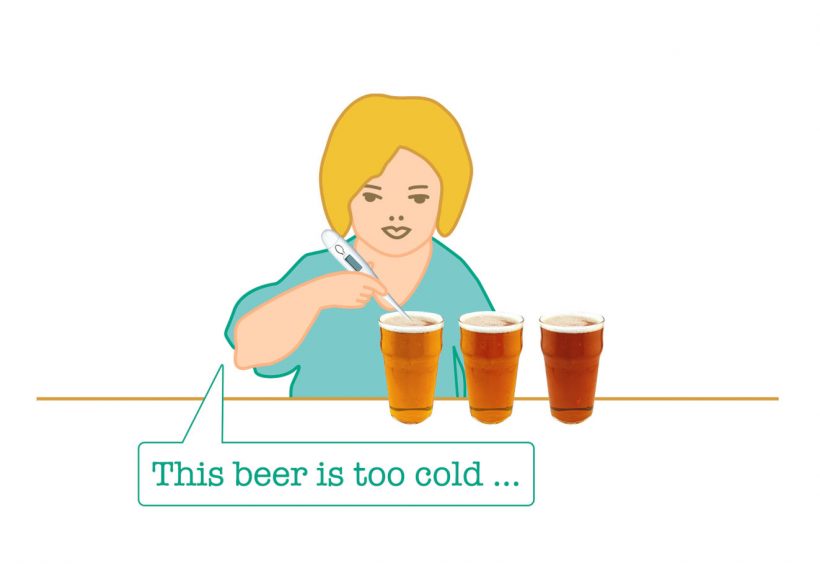 The last 30 years have seen beer make it back to respectability and gain many new followers. But can it ever be taken as seriously as wine while mainstream brands have few talents beyond being recognizable, shiny and too cold to taste?

Listening to American politicos over the years, foreigners have come to understand that Americans cherish “freedom;” and by “freedom,” I mean not being beholden to anyone or having to do what they say.

Some Americans believe, for example, that the right to own a gun to defend your family against evil-doers is fundamental to these freedoms and, more generally, some dislike the idea of elected officials making laws that interfere with their lives.

We in the UK like “to have control over our own affairs,” which amounts to much the same thing.

We believe, for example, that being protected from gun-toting lunatics is a fundamental right and we expect our governments to pass and enforce laws that ban lots of things in order to stop this from happening. We demand this because we too cherish “freedom.”

Yet when it comes to making most decisions, the vast majority of both our populations feel far more comfortable being told exactly what to do and how to do it.

We expect freedom of action and choice, but we prefer to exercise neither. Our cultural norms are set by what we are told most often. Life is too complex to work stuff out. Thank God for the signposting of soap operas and advertising campaigns.

What has this to do with dull beer being consumed cold? I will explain.

The flavor components in beer are organic chemicals called esters. These reach peak tastiness around 12 – 16˚C, or “room temperature” if you prefer. Cool a beer to 6 – 8˚C and it loses much of its edge. At 2 – 4˚C, recommended by large producers, most flavors are suppressed.

In the West, we infer that cold liquids cool us down; yet older cultures know this does not work. To stay cool, humans need to sweat more. So desert nomads wear dark clothes and tropical food is spiced hot.

But then we made sweating unfashionable—we wear warm clothing in summer only to counter Arctic air-conditioning systems.

The belief that beer should be cooled to a temperature at which it cannot be tasted comes from concerted efforts to manipulate popular taste through repetitive messaging. Normal people prefer it that way, so I will too.

But why should anyone do that?

Could it be simply that man invented ice-making techniques and so he needed to find new applications for refrigeration? That may be part of it, but the novelty of the ice box disappeared a century ago. Something else now fuels the fire of, er, freezing.

The answer lies, I believe, in the fate of a much-loved senior brewer at a large English regional brewery whose company had come under the control of a global corporation that was really American, though only temporarily, as it turned out.

He was summarily sacked following a brewers’ dinner at which he amused colleagues by telling them how one of the highest-volume brands in the world had to be brewed, conditioned and retailed.

After shocking his audience by explaining that the wort had to be flavored with sawdust, he went on to explain the rationale behind super-cooling at the point of sale. “If you serve it at room temperature, it tastes like you squeezed it from a cardboard sleeping bag,” he said. Try it at home with a big-brand lager and you decide.

As lovers of flavorful beers, we need to make warm the new cool. ■ 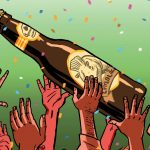 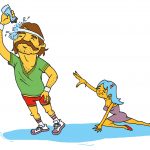