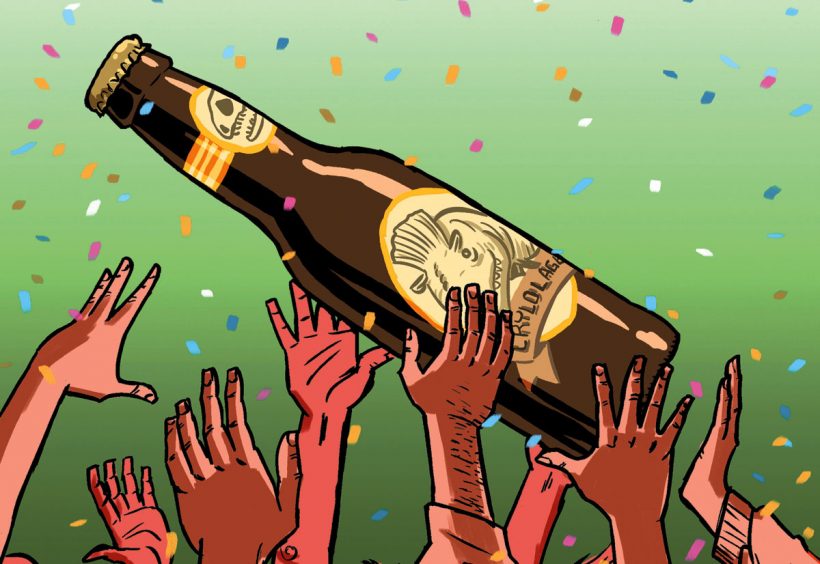 Craft beer is an amazing thing that we too often take for granted. For many younger drinkers, there has never been a time when they couldn’t buy a pint or sixer of craft beer. The selection may have been limited and its availability far more minimal than today, but it was still there, creating a whole separate level of consciousness for a new generation of imbibers.

So much of modern-day craft beer, especially among beer geeks, is about looking forward all the time—searching for the new, elusive “next big thing.” We have entire websites dedicated to scouring new label approvals from the federal government even before breweries have decided to announce their plans. We have beer-trading lists that allow us never to have the same beer twice, as if opening a second bottle were some sort of social faux pas or a sign of the dreaded brand-loyalty of our beer-loving elders.

While we should certainly celebrate the new, heralding advances in palates and processes, this year is also a good time to reflect upon where we’ve been as a craft community and how we came to have such a bounty of excellent beers in front of us. For this year, we celebrate several impressive anniversaries of craft beer pioneers. It was 45 years ago that Fritz Maytag took interest in the near-folding Anchor Brewing Company of San Francisco and laid the groundwork for a movement to follow 15 years later.

It was over 30 years ago that avid homebrewers helped Ken Grossman and Paul Camusi cobble together a ragtag brewing system, made from dairy tanks and a soda pop bottler. And so, in the small town of Chico, Calif., Sierra Nevada was born, in turn giving birth to its eponymous and style-defining Pale Ale. Sierra Nevada is rightfully celebrating this milestone and brewing anniversary with the industry at large, cognizant of the truth that craft brewers are not competitors so much as compatriots in the revolution of better beer. From fewer than 50 breweries to more than 1,500 today, Sierra Nevada is embarking on a series of collaborative beers with several of the people who helped American craft beer from its earliest days, including Fritz Maytag, Charlie Papazian, Jack McAuliffe (founder of the now-defunct New Albion Brewery) and writer Fred Eckhardt. These beers will be released throughout the year, through the company’s anniversary on November 15, with proceeds going to select charities.

On the opposite side of the country, a businessman clad in a dark navy suit and carrying a small briefcase started visiting bars across the Boston area to tell them about his dream. With its debut on Patriot’s Day in April of 1985, the now-ubiquitous Samuel Adams Boston Lager and its founder, Jim Koch, celebrate its 25th anniversary. Growing from a few bottles to 500 barrels the first year, it is entirely doubtful that Koch ever dreamed his brewery would live to become the largest such American operation, and within just a quarter-century’s time.

As with Sierra Nevada, Anchor, the Boulder Beer Company and many other craft brewing pioneers celebrating their anniversaries this year, the Boston Beer Company has never lost its passion for beer, even while growing in size. This year, it will team up with the world’s oldest brewery, the famous Weihenstephan of Germany, to produce a collaborative, champagne-style beer with 10-percent alcohol, all within the Reinheitsgebot.

Even amidst the constantly buzzing news of special-release beers from exciting new breweries from Dallas to Denmark, let’s take a moment to remember the craft brewing pioneers and help them celebrate their achievements. We are fortunate to have such a rich and growing culture of craft beer in America, all a direct result of the hard work from these generous brewers. ■ 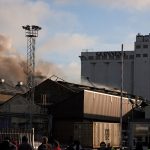 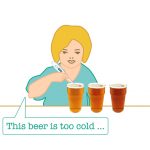