Take a Beercation This Spring 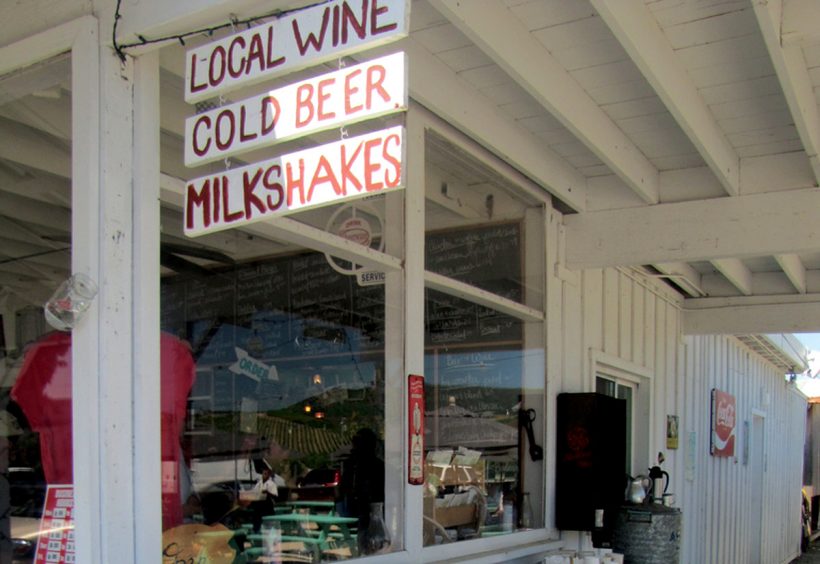 You could really use a break. Forgive me for pointing it out, but it’s dank, dreary and dull in March, and there’s not much to miss by getting away from it all. So take a beercation, even just for a long weekend, and get a fresh perspective on all that’s good to drink.

Do you really need to travel to try new beers when your local tavern or shop has a bunch? Yes. You only get to know so much from a bottle or can, and with so many microbreweries popping up around the country, there’s tons to try from each of them, beyond flagships, if they even bottle those. Let’s not forget that traveling through different regions in Germany is just about the only way to access the full spectrum of its beers and experience its ancient brewing heritage. But America has a rich brewing history too—here are a few itineraries that will help you explore it, in places with plenty of other fun things to do.

The Bay Area Beer Blitz
Stay in San Francisco as you dash about to breweries all around the Bay Area. Right in town, you can visit the brewpubs and take tours of Anchor Steam, Rogue and 21st Amendment (call ahead to secure your tour spot at some). The city’s best beer bars include Toronado and Zeitgeist, and the best place for special sampling events is City Beer. Then, take a one-hour bus ride up to Petaluma for an afternoon in the beer garden of Lagunitas. Another hop north takes you to Russian River’s brewery and pub in Santa Rosa, a trip so satisfying, you’ll hardly notice all the wineries along the way.

A Very Vermont Beerscape
The East Coast birthplace of the craft beer revival, this small state boasts the most breweries per capita. Practically everyone you’ll meet will be a die-hard fanatic, with their own persnickety favorites and dislikes amongst an overall pretty awesome selection of brews. In and around Burlington, you can visit Magic Hat, Switchback and the cozy Vermont Pub & Brewery. Make time for a detour to the Northeast Kingdom, the affectionate name for the state’s region way up there near Montreal. There, you can score a tasting and take-home bottles from Hill Farmstead, and hit up the brewpub of Trout River while taking in the pristine green scenery. Bonus points for discovering homebrewers making beer from maple syrup.

The New Mexican Brewventure
Watch the revolution spread to the Southwest with the flourishing beer culture in and around Albuquerque. Aside from the serious sightseeing you’ll want to do along the Rio Grande, you’ll want to check out the swarm of brewpubs right in the city, like Chama River, Hallenbrick, La Cumbre, Nexus and Marble River. Spend a day in Santa Fe for a tour of the state’s oldest microbrewery, Santa Fe Brewing, and a good session at Second Street Brewery, also in town. A ton of cultural and scenic attractions lie north in the skiing destination Taos, not to be missed, and if you’re looking for microbreweries there, you won’t be disappointed.

The Milwaukee Mecca
Explore the roots of American brewing at our country’s capital of beer. Visit the historic MillerCoors brewery for a tour—the beautiful brick facilities and cool storage cellars are fully functional, historic relics. Take in the splendor and glory of the Pabst Mansion, home of the beer mogul, on a tour of this small museum. Next, check out the microbreweries of Milwaukee with a trip to Lakefront Brewery, which has been leading the craft movement for 25 years. Take a guided tour of the town’s beers with Milwaukee Brewery Tours, and learn about the city’s rich heritage at the Milwaukee Beer Museum. Decide for yourself which brew you think is “Milwaukee’s Best.” ■ 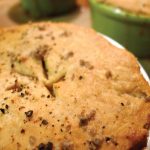 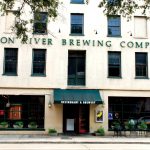