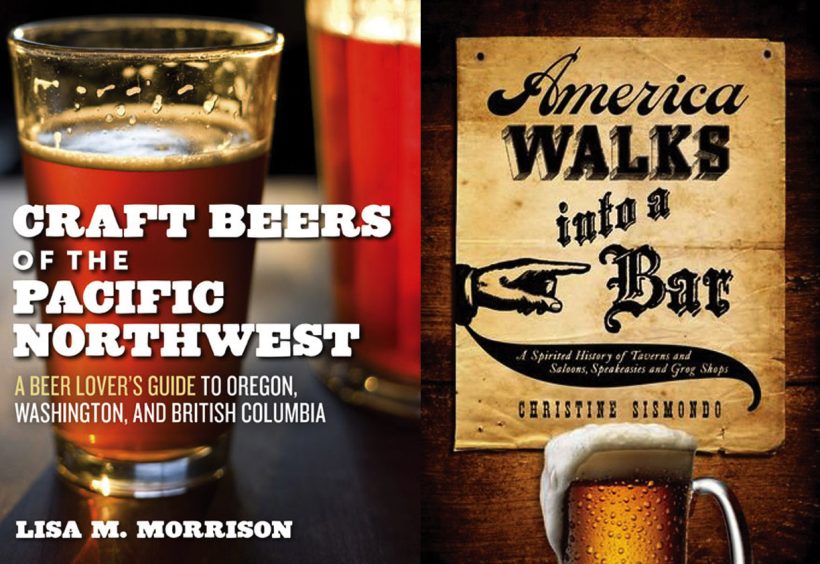 There lurking behind so many of America’s greatest historical moments is a modest publican wiping down the bar. But as central as the idea of the local pub is to American culture, its influential role has been downplayed at best (and outlawed at worst) by a government that’s still ill at ease with the country’s favorite vice. From George Washington’s farewell speech in New York’s Fraunces Tavern to the embargo of financial aid to bars damaged by Hurricane Katrina, Christine Sismondo stitches a lively historical narrative, evoking long-overdue respect for the cultural institution of community drinking.

With a pioneering spirit and conditions perfectly suited to growing hops, the Pacific Northwest is arguably the heartland of American craft beer. And who better to break down the region’s bars, brewpubs and bottle shops than Lisa Morrison, one of the country’s premier beer writers (turn to page 24 to see why). Morrison left no keg untapped as she compiled brewery profiles, “don’t miss” checklists and 18 walkable pub crawls, replete with juicy factoids and insider details. The next best thing to clinking pint glasses with Morrison herself, may this book start many a conversation as you sidle up to one of the 115 bars and breweries featured. ■ 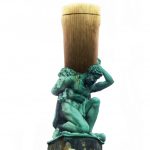 Previous: My Friend and I Would Like You to Know 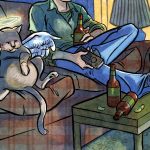