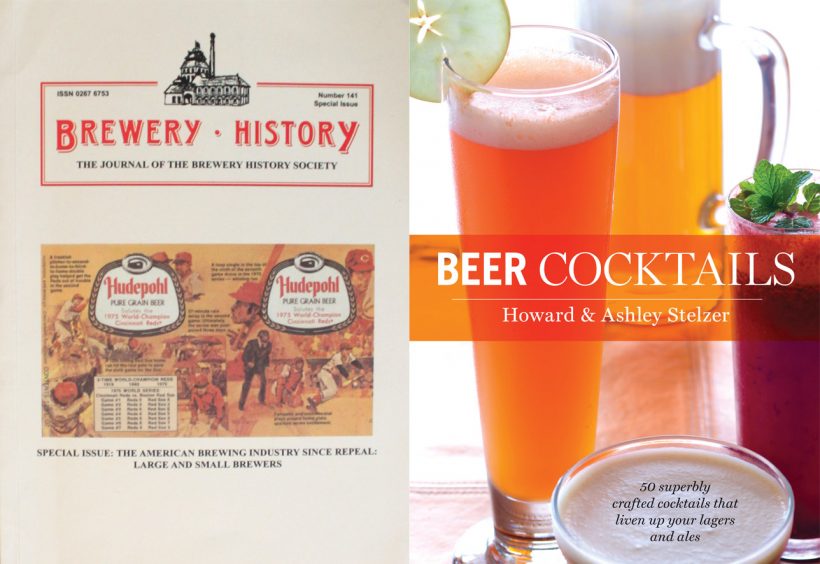 With the unrelenting influx of bite-sized news and information we’re used to these days, it’s easy to forget how enjoyable it can be to read an in-depth, well-researched piece. This special issue of the Brewery History Society’s quarterly journal includes stories about the American brewing industry as it was affected by the repeal of Prohibition in 1933. Timothy J. Holian’s peer-reviewed article chronicles the rise and fall of the Hudepohl Brewing Company following Repeal; Martin Stack and Myles Gartland write about the shift from draft beer to less-flavorful packaged beer, which, the authors argue, brewers created the demand for through advertising rather than catering to the public’s real tastes. Sam Calagione vividly imagines a dialogue between Woody Guthrie and Charlie Papazian as they share a couple of homebrews. Says Woody: “The struggle to popularize real beer, to make inroads against the domination of the corporate brewers—why that’s a metaphor for the fight against blind capitalism itself.” Order journal issues online at breweryhistory.com.

Beer Cocktails: 50 Superbly Crafted Cocktails That Liven Up Your Lagers and Ales
By Howard Stelzer and Ashley Stelzer
The Harvard Common Press, June 2012

It’s about time someone took to the presses with a comprehensive beer cocktail book. The Stelzers, a husband-and-wife duo, offer 50 recipes, categorized by beer style. In the “Lager than Life” chapter, they explain how to make use of the effervescence of even adjunct lagers with recipes like Root Beer (Root liqueur, amaretto and a lager). Their Belgian 75 infuses a Belgian Pale Ale into the traditional gin cocktail. And the Oatmeal Cookie is a great example of what a mixologist can do with some ingenuity—we won’t give it away, but Oatmeal Stout and Goldschläger? Can’t really go wrong there. You’ll be hard-pressed to find a beer style not represented in a recipe, and specific beers are recommended. Throughout the book, the Stelzers passionately articulate the beauty of adding beer to a mixologist’s repertoire, a combination that still garners grumbles from a skeptical craft beer industry. And to those skeptics, we say: Sample a Myrna Loy, and then get back to us. ■ 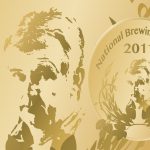 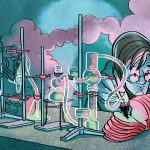