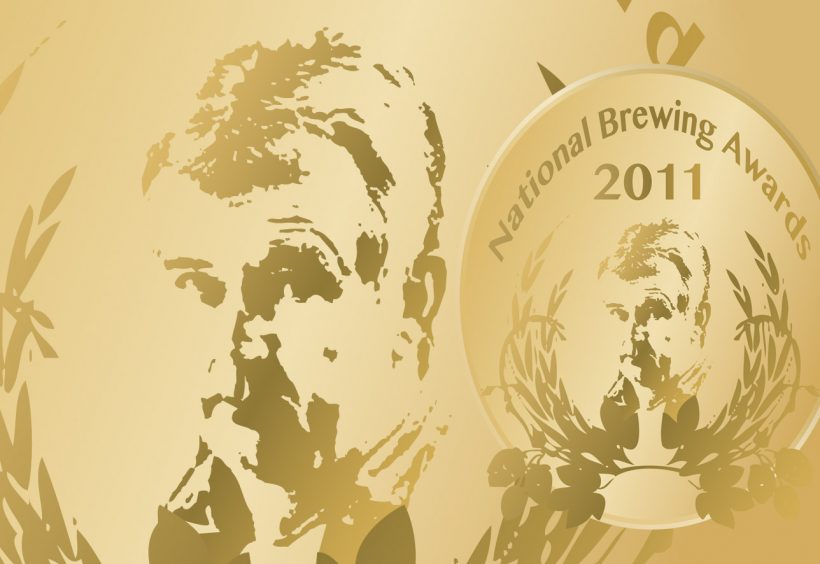 This is the time of year when organizations announce their annual awards for the “best” of this and that. As a non-joiner and non-applier, I usually miss out on the feeling of giving as much as receiving. So for 2011, which has to be the finest year that beer has experienced for a century, I have decided to announce my own personal awards.

The National Brewing Awards are so named because they are awarded (by me) without the need to enter any competition, to nations (instead of to individuals or companies) in recognition of what they have done for beer brewing during the year in question. There is no ceremony and no official presentation. The winners should simply bask in the satisfaction of knowing that as a result of their accolade, partially intoxicated Americans will flock to their country at vacation time to acquaint themselves with the brewing traditions and drinking customs of their capital cities and tourist beaches.

The first award is given to the established beer-drinking nation that has shown the biggest advance in craft brewing in 2011. Competition was tough here, the bar being set high by the dizzying pace of change that continues in the US. However, three other countries reached and exceeded that standard.

Brazil and Argentina tie for second place in the cause of advancing craft beer in South America. Stephen Beaumont had just about persuaded me that the Brazilians, with over 200 new breweries, hold the upper hand, when I was sent a new list of active brewpubs and micros in Argentina that cited over 300 in current production. Then, a third contender sneaked past both of them to take the prize: France.

As recently as 2002, most of France’s remaining 60 or so craft breweries were huddled along its Belgian and German borders, with a few outposts in Brittany. Less than a decade later, the country is celebrating its 400th brewery, distributed fairly evenly across most of their mainland “départements.”

The second award is for the nation that has expanded the nature of its beer culture the furthest. Again, the US was a strong contender, its efforts spoiled only by the fact that some of its new beer styles involve adding onion or instant coffee, perhaps even both. Instead, for their brewers’ efforts to astound their population by demonstrating the range of their art, Denmark earns a strong commendation. The coveted first prize goes to Italy. Any country than dares take on a dominant wine culture by making strong beers in groovy bottles for serving mainly at the table deserves our respect.

And so, a third award must be announced, this one to the most promising newcomer. Competition here was the fiercest of all, with Ireland and Israel showing strong (each with around 20 small craft producers), and Spain impressing as perhaps the next Italy. When Australia, New Zealand and Japan were ruled out for being too well established, the judges—er, judge—eventually chose South Africa for managing to establish 20 or so new beer firms in a market hitherto riveted shut by SAB-Miller and friends.

Finally, we come to the award for the most hopefully situated craft brewery. Sadly, the rumor of a US-style brewpub in the North Korean capital Pyongyang remains unconfirmed, and Greenland’s only brewery appears to have closed. Choosing between the Reinheitsgebot-standard German Hausbräuereien in Tunisia, Ethiopia and Mongolia, or between the two breweries that opened months apart on the island of Rarotonga in the South Pacific, has proved impossible, so we’ll call it a tie.

To ensure I don’t encounter that problem again next year, governments are urged to sponsor much-needed research. I am open to offers. 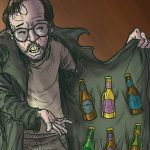 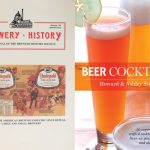